Where does the word “Whortleberry” come from and What does Whortleberry mean?

Whortleberry is a general name for the fruit (or the plant) of a number of the members of the genus Vaccinium, in particular V. myrtillus.

An earlier name for the fruit was hurtleberry, from which the present form was derived, and the shortened forms whort and hurt are also known.

There have been several suggestions attempting to explain the formation of the first part of the word, one of the more interesting of which is that, since the berry has some resemblance to a small black-and-blue mark as might be obtained by a smart blow upon the person, it was named a hurt, even as the mark has been so called. 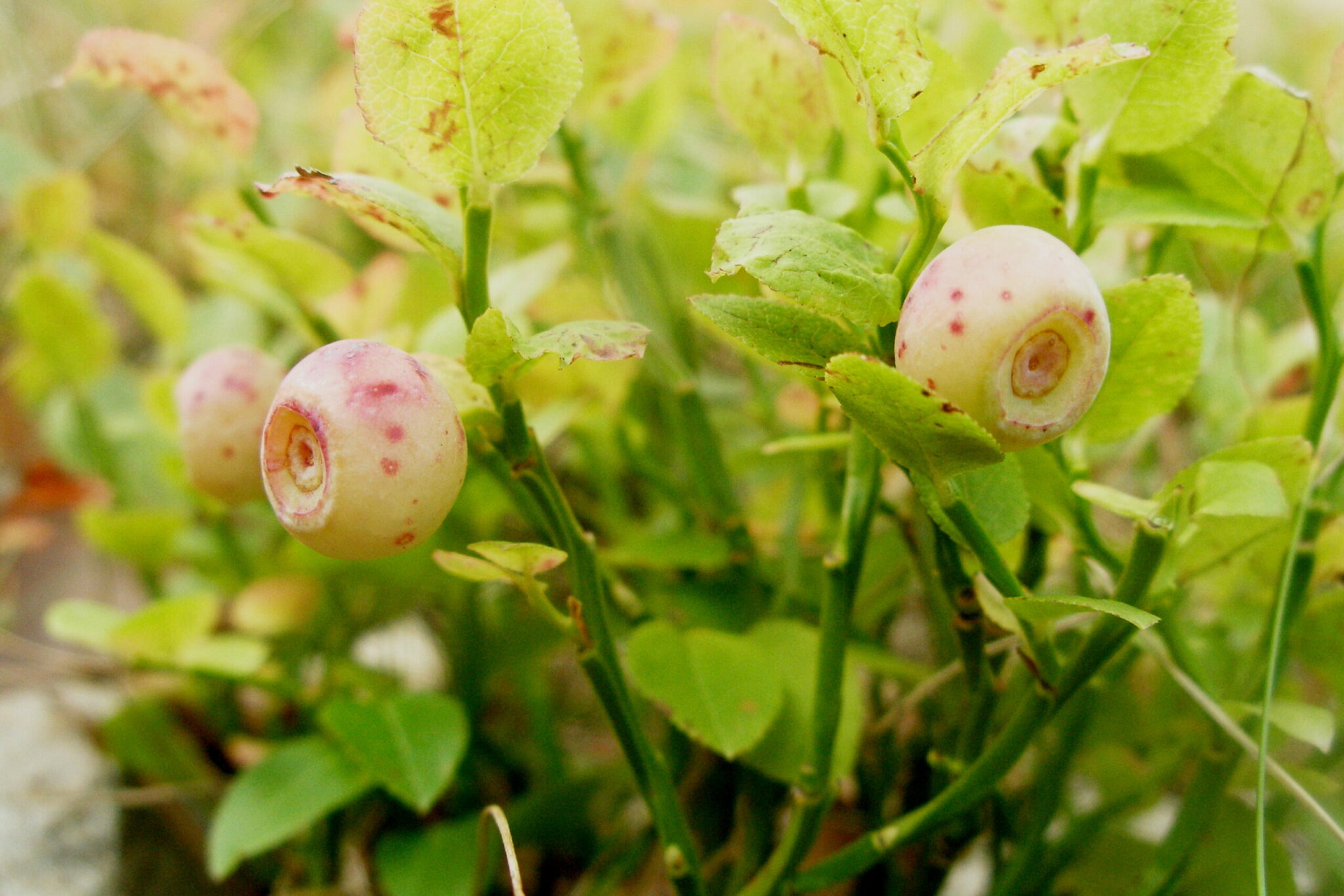 The other forms are then presumed to have followed as extensions of this, although in fact the first recorded form is the longer hurtleberry (as hurtilberyes).

The American word huckleberry is presumably derived from one of these.