Where does the word “Garrote” come from and What does Garrote mean?

They did it first with cords twisted tighter and tighter by a stick, a method copied from carriers who thus secured loads upon their mules.

The stick itself was the garrote.

“They” were the Spanish Inquisitors of the fourteenth century and later, who sought and employed all sorts of methods of torture to extract confessions. 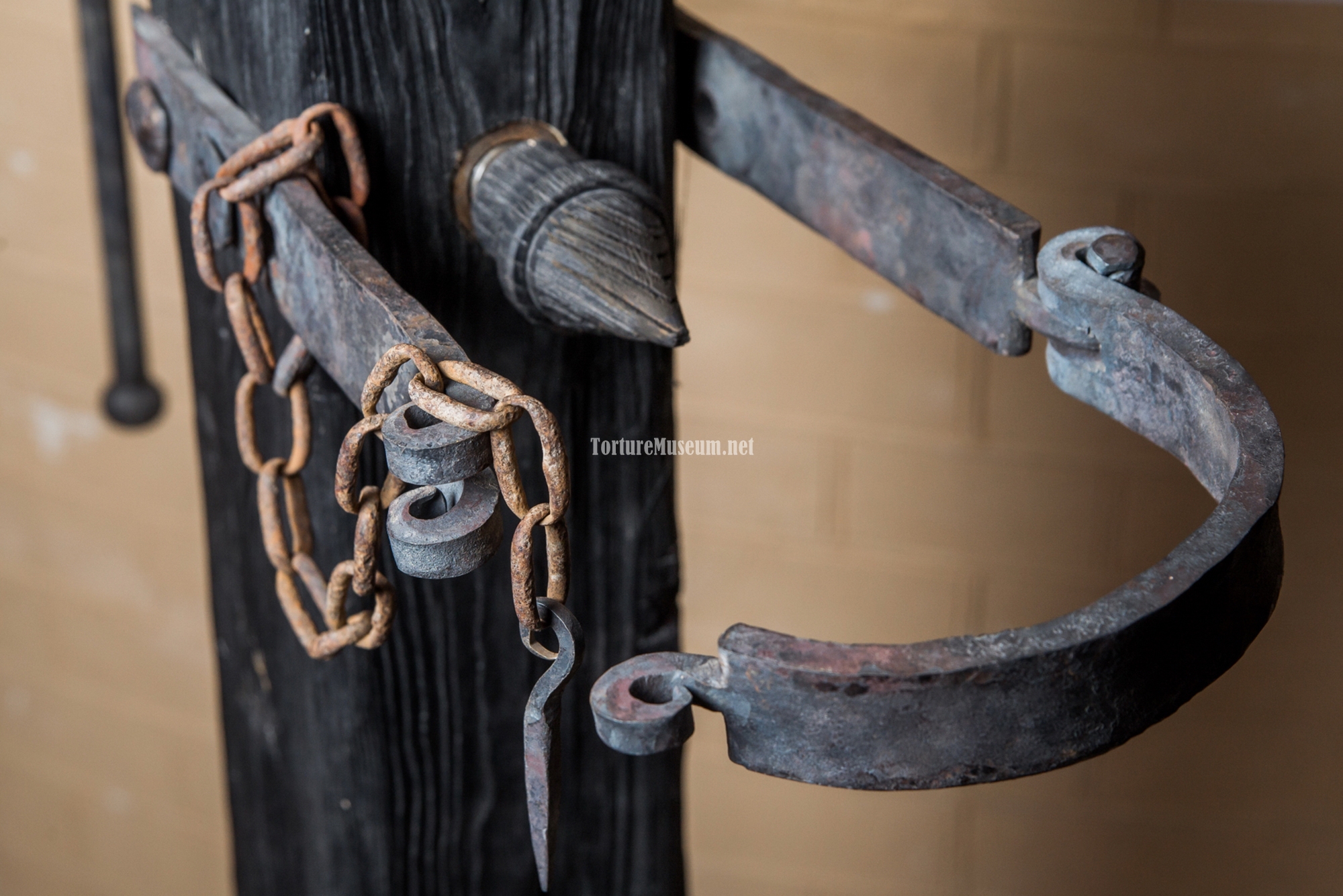 In this, the muleteer’s cord, passed around a stake, was tied about the arms, legs, and thighs of the victim and slowly tightened by the garrote, even perhaps cutting its way to the bone.

At a later time the term was applied to an instrument of capital punishment in Spain and Portugal whereby death was accomplished by strangulation.