Where does the word “hidebound” come from and What does hidebound mean?

The literal sense of the word “hidebound” related first to cattle which, under conditions of extreme emaciation resulting from disease, lost the fatty tissue normally lying under the skin.

After death, then, the hide of any such animal cannot be loosened from the ribs or backbone.

The condition, using this term, was first described in 1559. 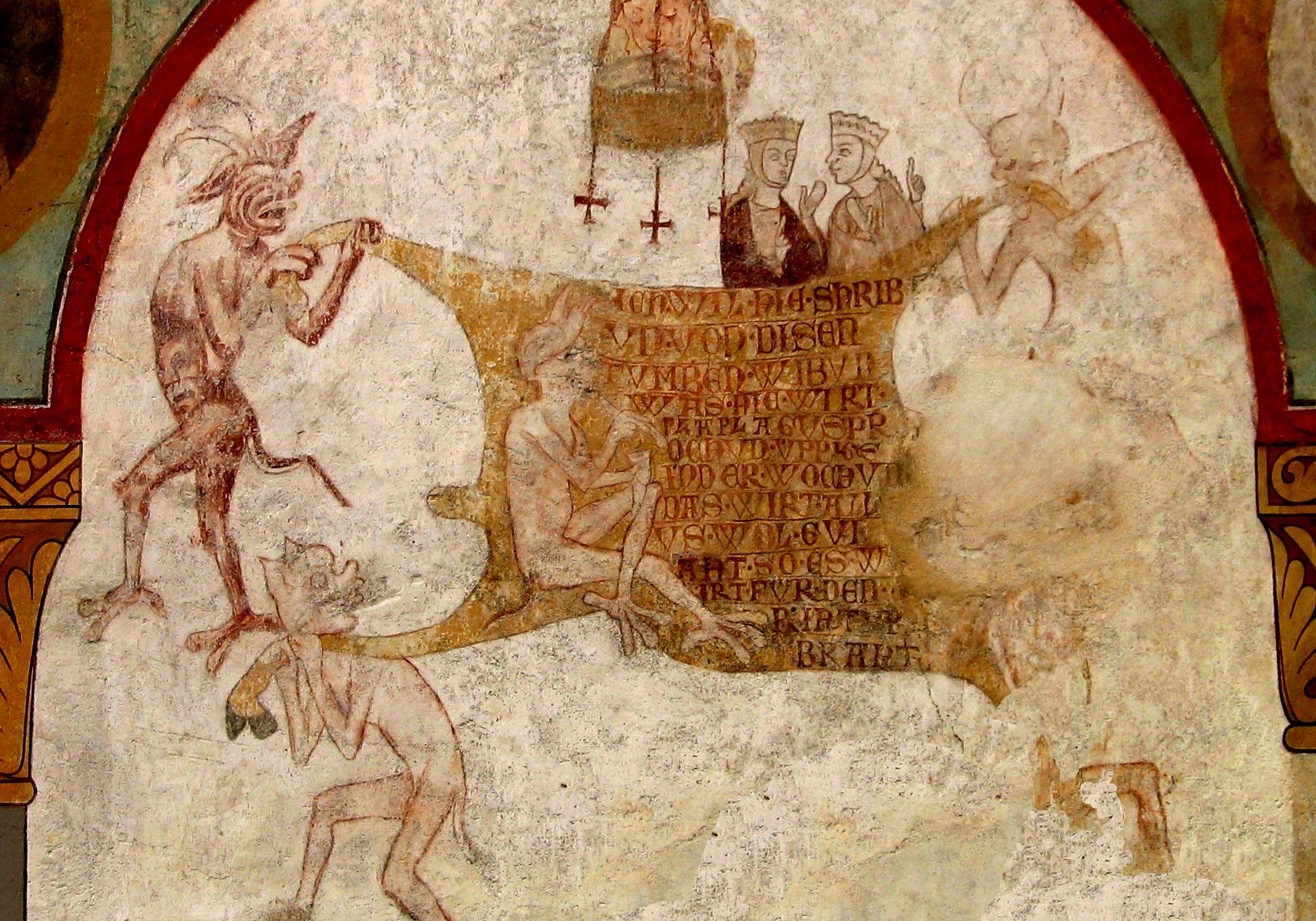 The figurative sense, however, is actually derived from the costive condition sometimes affecting some of us mortals, during which the skin seems to be rigidly constricted.

From this condition those persons whose minds are firmly fixed, inelastic, cramped, of set and rigid opinion, are said to be hidebound.