Where does the word “gospel” come from and What does gospel mean?

A missionary to any heathen country must first learn the language of that country.

He then tries to deliver his message in that language, translating the words that are familiar to him into new words that will carry the same meaning.

Thus the Latin evangeliurn was turned into god spell, good tidings, when Roman missionaries came to England, for that was the literal translation. 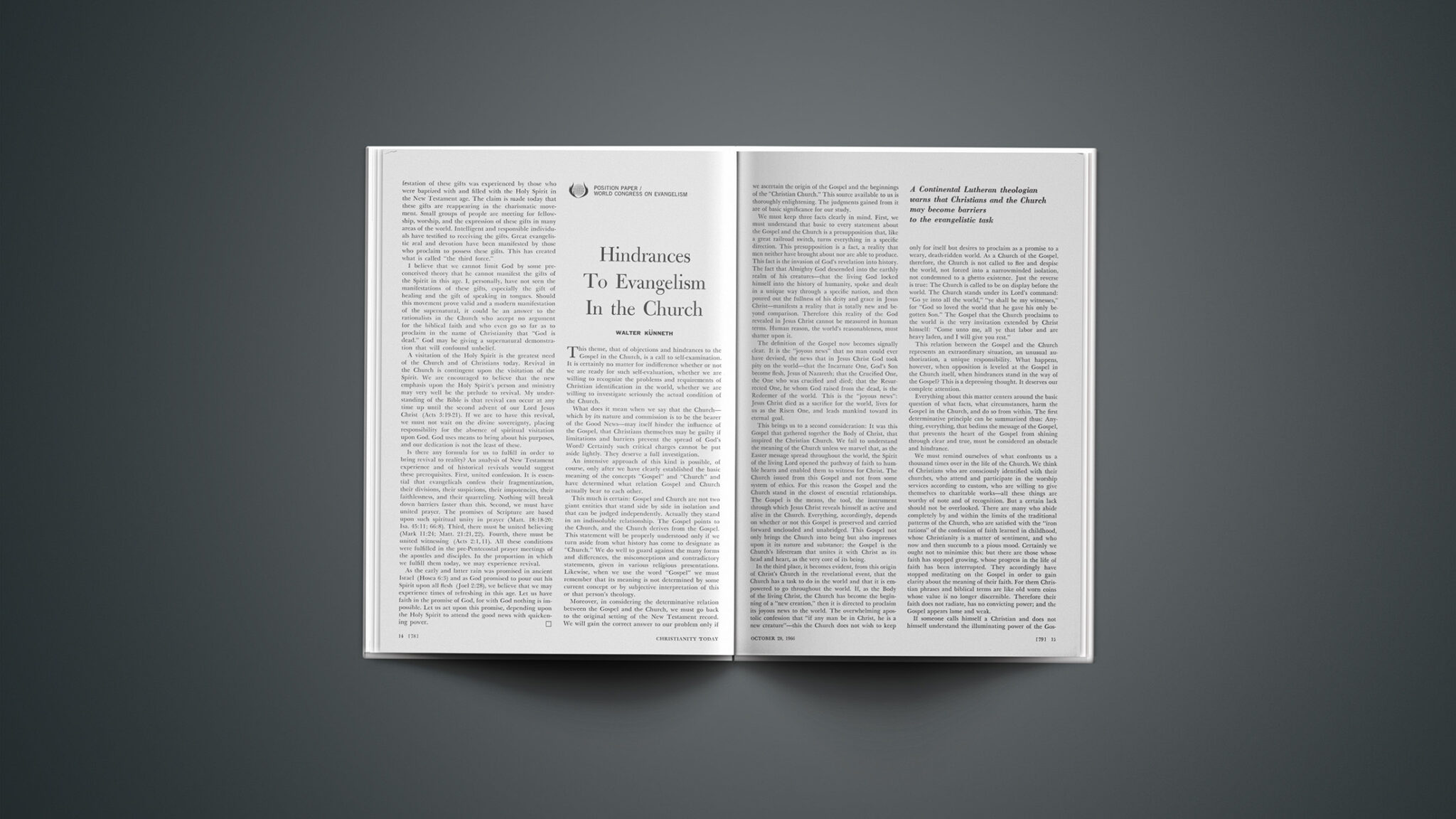 These were two separate words, god and spell; but through carelessness or ignorance early writers began to join the words into god-spel or godspel, the literal meaning of which was thereby altered to “God story.”

In speech and eventually in writing, this became gospel, though the true meaning of the missionaries is still to be found in such titles as “The Gospel (Good Tidings) according to Saint Matthew.”