Where does the word “Hodgepodge” come from and What does Hodgepodge mean?

Although originally a corruption of hotch-potch, taking over most of the sense of the older term, the word hodgepodge became the more common form from the seventeenth century onward, probably because hotch was assumed to be an altered form of the proper name Hodge, nickname for Roger.

But hotch-potch was itself a rhyming corruption of a still earlier (thirteenth century) hotch-pot, from French hoche, “a shaking,” and pot; hence, “a shaking together in a pot.”

At that early period it was a law term, relating to the commixture of property in order to secure an even distribution, and it is still so used. 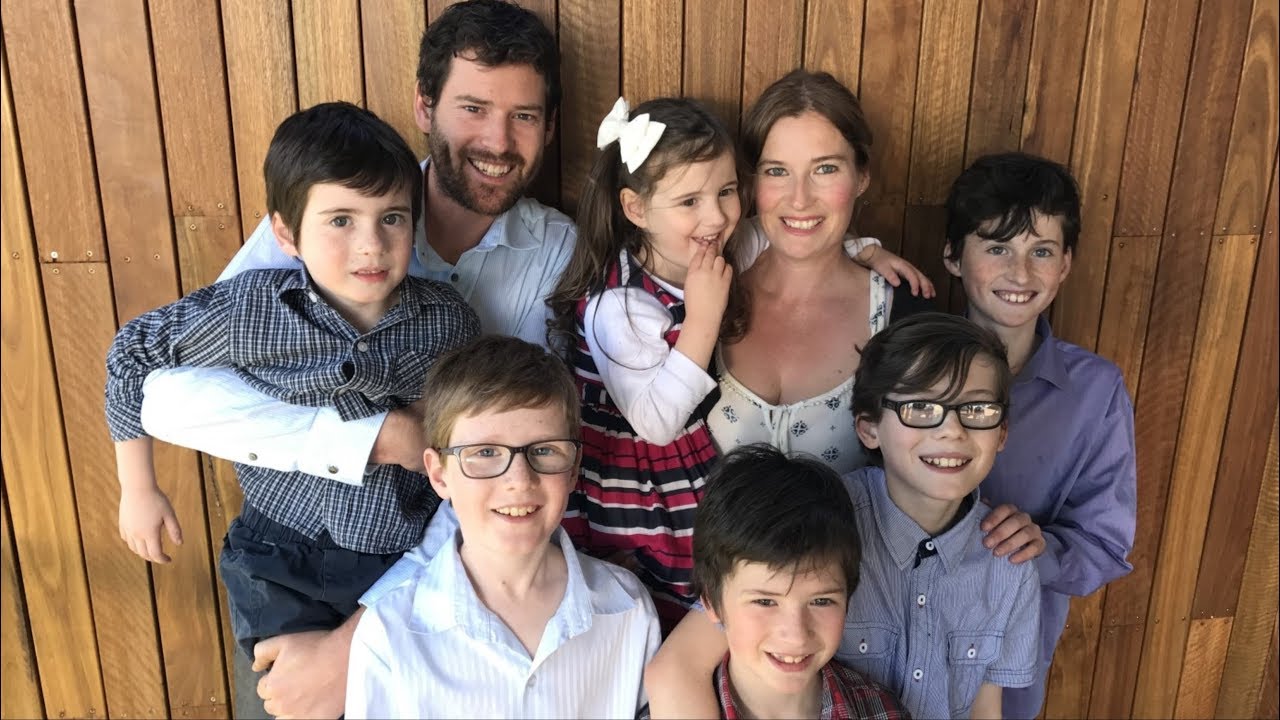 But probably suggested by pot, the hotch-pot became a culinary potpourri, especially a stew of mutton broth and vegetables.

By the late sixteenth century, hotch-potch had become the usual term in cookery and is still so used in England.

Figurative usage, indicating a jumbled assembly of miscellany, persons or things, dates from the fifteenth century, and is the sense most familiar to us in America in the term hodgepodge.