Where does the word “jimjams” come from and What does jimjams mean?

Maybe you think jimjams is a new word.

Well, in the plural form, it is, relatively so, though it dates back about sixty years. But as a singular it goes back four hundred years.

A rhymester of that period wrote: 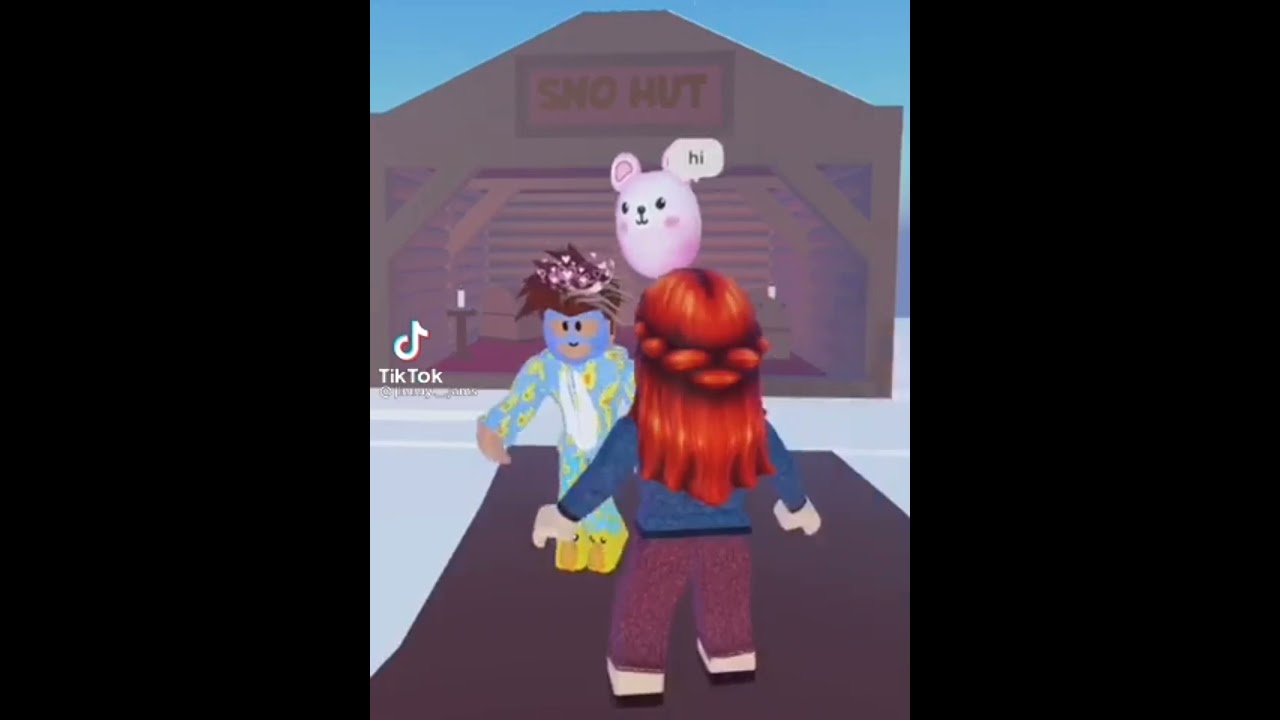 These be as knappishe knackes (knick-knacks)
As ever man made,
For iavells (rascals) and for iackes (jacks),
A iymiam for a lade (jimjam for a jade).

But from some fantastic trifle, as the slang term then meant, when resurrected sixty years ago it was in the sense of fantastic manners, peculiarities of behavior.

And, pray tell, what manner of behavior is more peculiar than that of one overcome by continued overindulgence in spirituous liquor?

Always seeking novelty of expression, generally ephemeral, we Americans often substitute such variations as jimwillies, or just jimmies, or even willies.