Where does the word “Steadfast” come from and What does Steadfast mean?

Not exactly what most of us think of today in connection with steadfast, but etymologically speaking, this comes close to the original meaning.

For stead, from the Anglo-Saxon stede, is closely related to the Dutch stad, “town,” and stede, “place”; and to the German Stadt, “town,” and Statt, “place.” 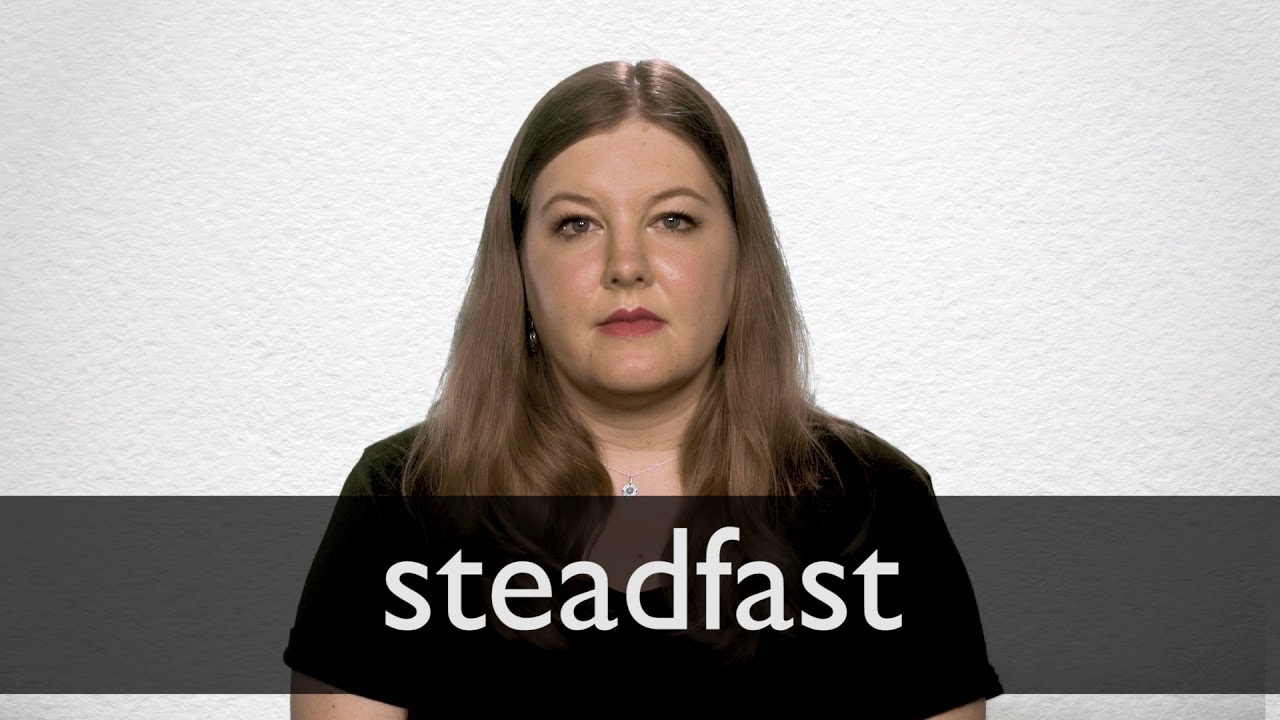 Words with similar spelling and meaning exist in most languages of Teutonic origin, and all stem back to a common ancestor, the Sanskrit sthiti, “standing, position.”

The Greek stasis, “standing, stoppage,” and the Latin statio, “station,” are from the same origin.

Fast, in the meaning of “firm,” comes from the Anglo-Saxon feest, and it, too, has close relatives in many languages of Teutonic origin such as the German fest, “firm.”

The common origin of these seems to be the Old Teutonic root fastu-, “to keep, guard, observe.”

The Anglo-Saxon combination of these, stedefeest, “fixed in position,” dates to the tenth century, and is the direct precursor of our modern steadfast, “steady, unchanging.”