Where does the word “Hornswoggle” come from and What does Hornswoggle mean?

Nothing much can be said about this peculiarly American substitute for bamboozle, cheat, defraud, hoax, swindle.

It was, apparently, a Kentucky coinage of the early nineteenth century, a period in which frontiersmen, especially, attempted to outvie one another in the creation of extravagant, highfalutin speech.

Not much of it survived, so it is to the credit of the unknown hero who coined the word hornswoggle, based on heaven knows what, that it not only lived, but ultimately found its way into our dictionaries. 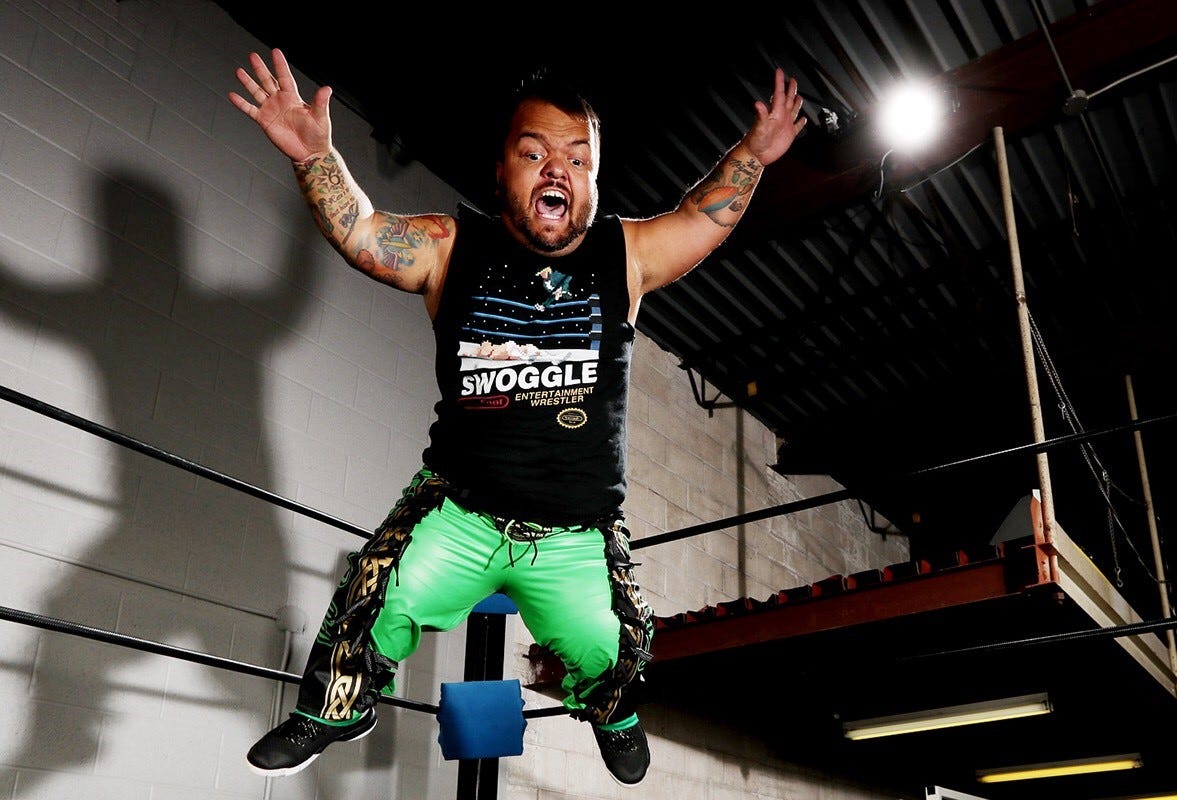