Where does the word “tattletale” come from and What does tattletale mean?

The word “tattletale” is an American colloquialism, but its antecedents are well established in English

The first part, tattle, dates back to 1481 with the publication of Caxton’s translation of Reynard the Fox from the Flemish.

As then used, the word had the meaning “to speak hesitatingly, to stammer,” being Caxton’s rendering of tatelen (“tattling”), a variant of tateren. 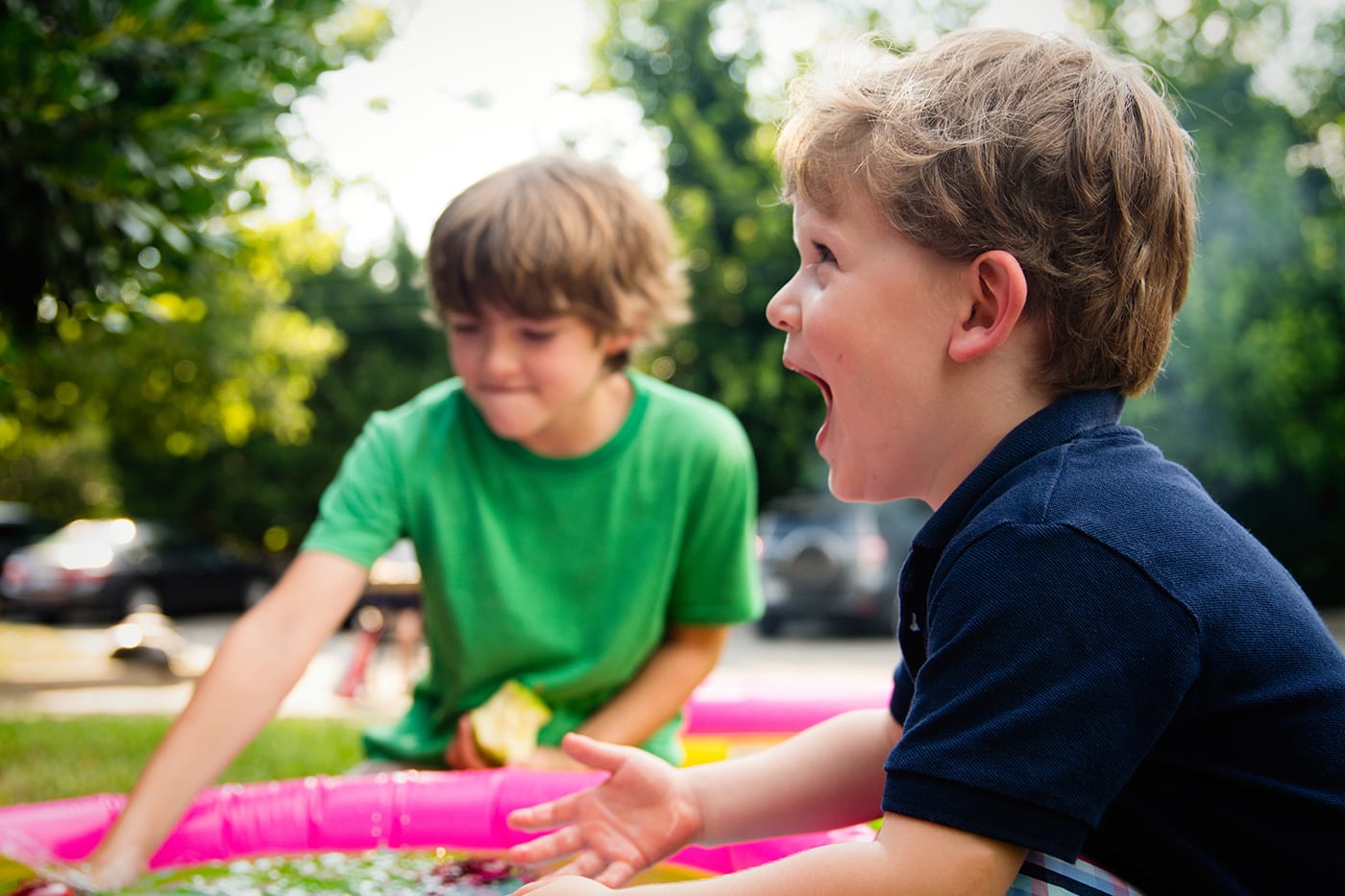 Low German has a related tateln, “to gabble, cackle.”

But tattle acquired other meanings, such as “to chat,” “to gossip,” and eventually, “to tell tales.”

It is presumably to indicate precisely which meaning was intended that our Americanism was invented, for a tattletale is specifically a tale bearer.