Where does the word “wardrobe” come from and What does wardrobe mean?

There are a few words native to the Teutonic languages which, in these, are spelled with w, but which, on having been adopted into the Romance group, were spelled with a g, or, perhaps, with gu. One of the latter is represented by our word guard.

This started in Old Teutonic as warda and was taken into most Romance languages as guarda, but became modified, in Old French, to guarde or garde.

It seems to have been in France that a room, generally adjoining a bedchamber, was set aside in which to keep clothing, and this room was named garderobe, or it may have been in Italy that it began, where the room was called guarda-robba. 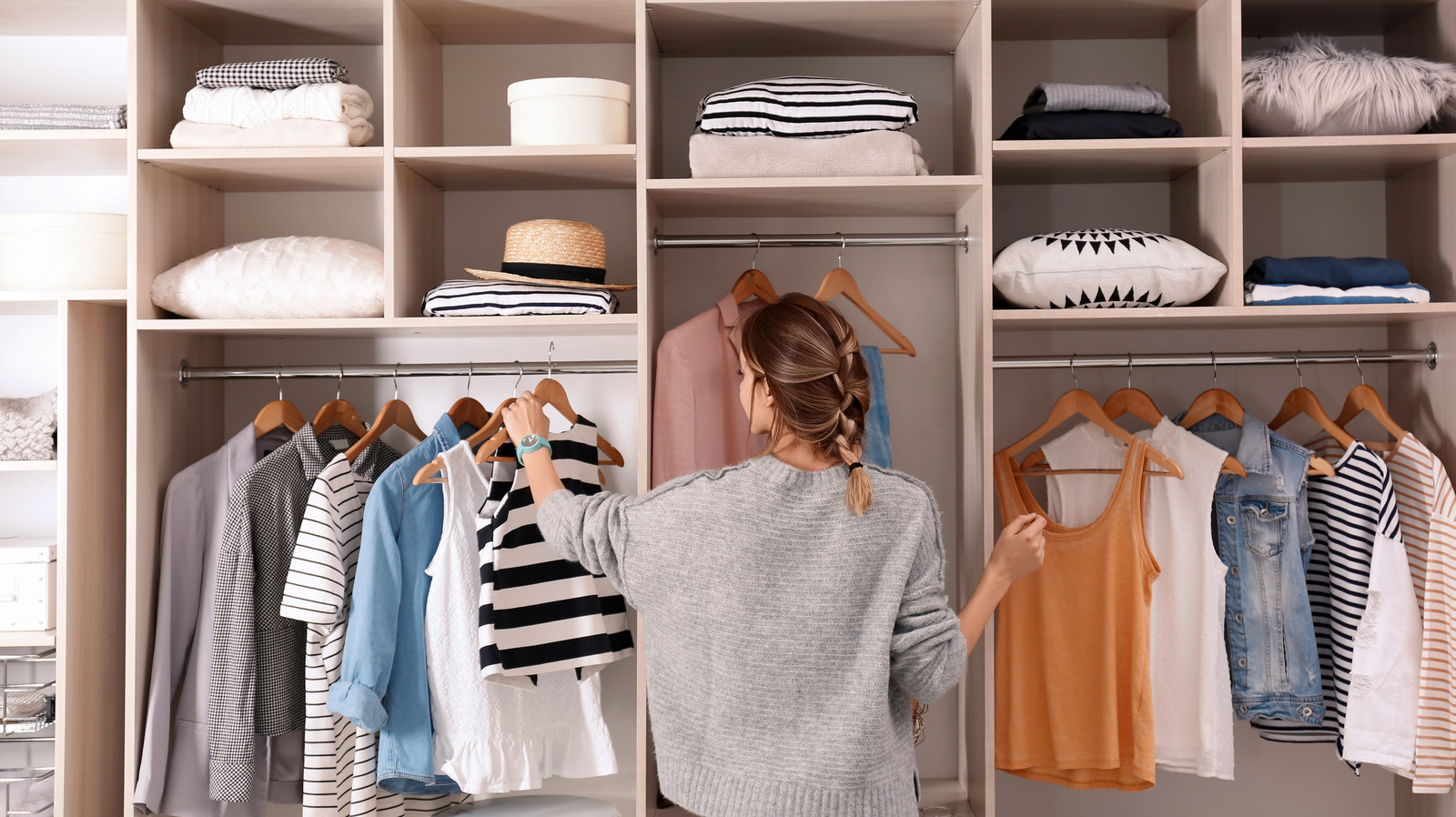 But in northeastern France, where the language was under the influence of the neighboring Teutonic tongues, the first element underwent a reversion to the Teutonic form, and the word became warderobe, in which form it was taken into English, elision of the first e following later.