Where Is There a Country Without Women?

Athos is a 40-mile-long piece of land jutting out from Greece into the Aegean Sea. But Athos is really not part of Greece.

It’s ruled by a group of monks who represent the 20 monasteries in Athos. Since 1045, the monks have forbidden women to set foot on their land!

It isn’t only human women who are not permitted in Athos, but females of all animal species. Only recently have exceptions been made, in the case of hens and female cats! 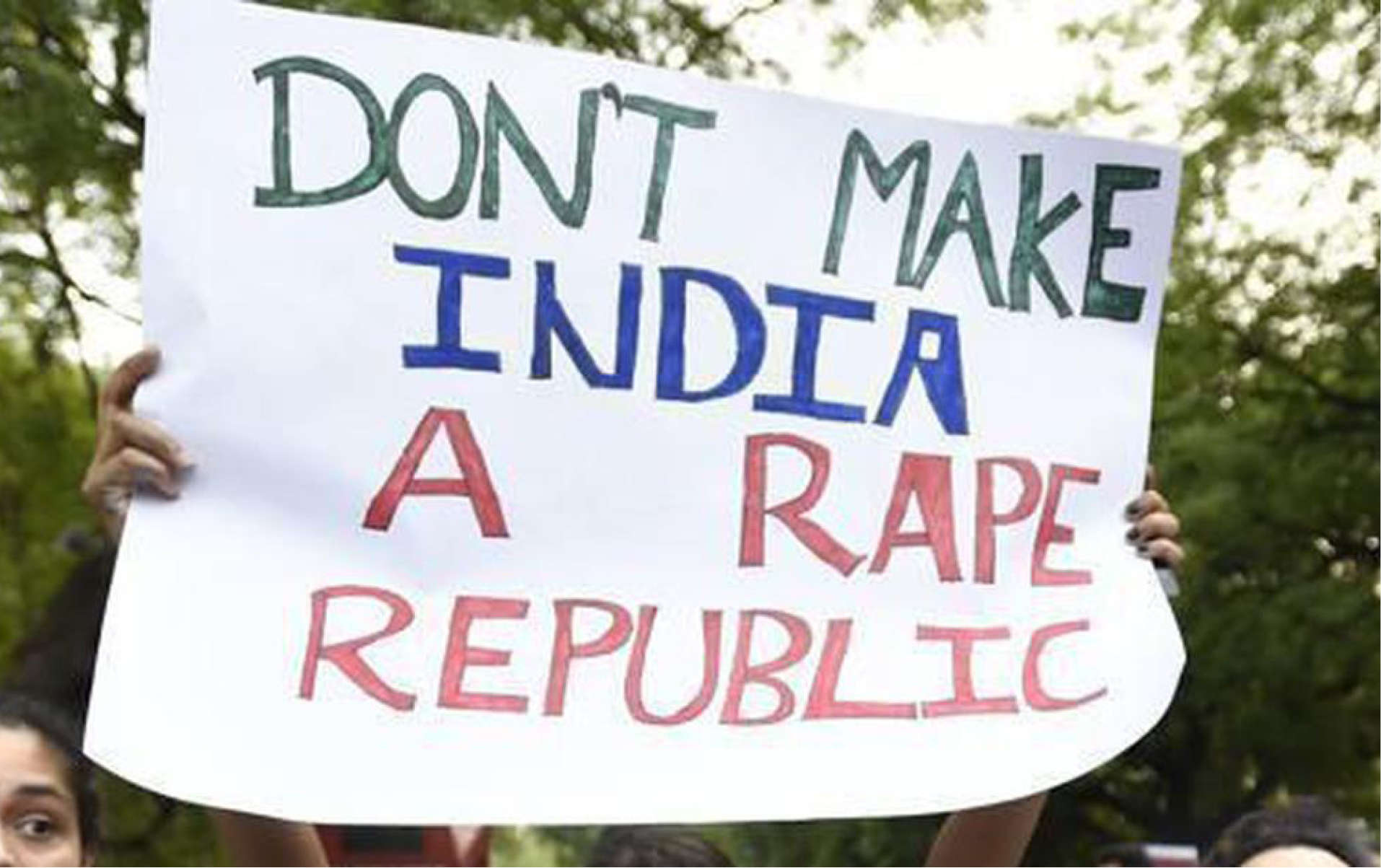 A monk who lived in Athos was probably the only man in history who never laid eyes on a single female throughout his life. The monk, Mihailo Tolotos, lost his mother the day he was born, and was taken to the monastery the next day.

He spent the rest of his life in Athos, without ever seeing a female of any species!