Which Countries have People that Eat Bugs and Insects and What is the Practice Called?

There are people all over the world who eat bugs and insects as food, and the practice is called Entomophagy, which comes from the phrase “insect eating” in Greek.

Entomophagy also applies to other animal groups including insects that eat other insects, birds, reptiles, amphibians and mammals. Insects and nematodes that obtain their nutrition from other insects are sometimes called entomophagous.

Before humans had tools to hunt, insects may have been an important part of their diet. Evidence has been found analyzing coprolites in caves in USA and Mexico.and is not surprising, as there are some deep evolutionary precursors. 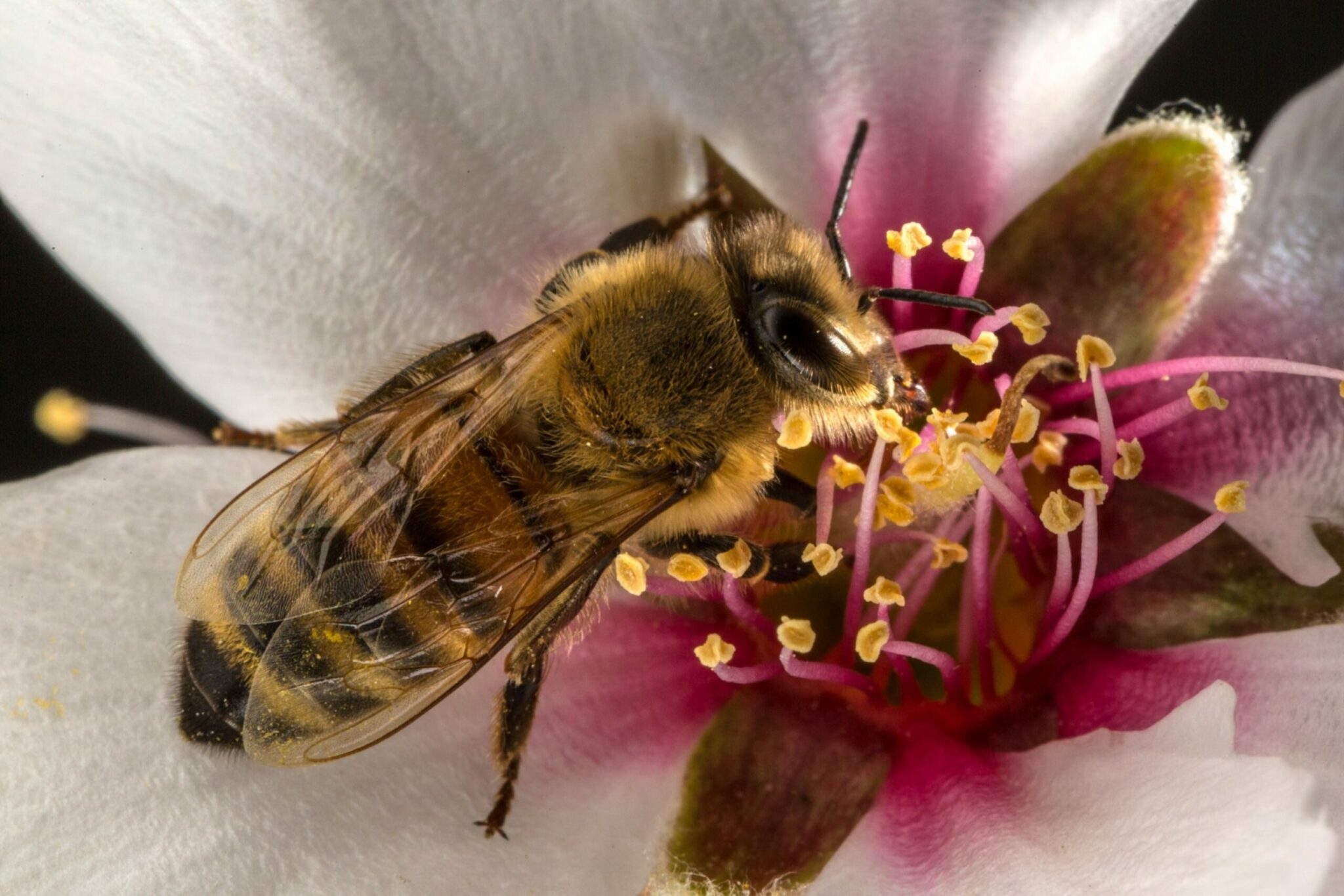 It is suggested that the earliest primates were nocturnal, arboreal insectivores, and most apes are insectivorous.

Cave paintings in Altamira, north Spain from 30,000 BC depict the collection of wild bee nests. Early humans probably ate bee larvae with the honey. Pupae from cocoons of wild silkworm in China were also eaten in 2000 B.C.

Here are some modern examples of countries that eat bugs.

In Japan, they say, you can buy cans of baby bees and grasshoppers.

In China, try the water beetles in ginger and soy sauce.

And in the United States, you can get candied crickets.