Which U.S. State Has the Lowest Highest Point?

Florida has the lowest highest point in the United States, with its highest point is a place in Walton County that is 345 feet (105 m) above sea level.

Walton County was created in 1824, and was named after George Walton, Secretary of the Florida territory from 1821 to 1826. 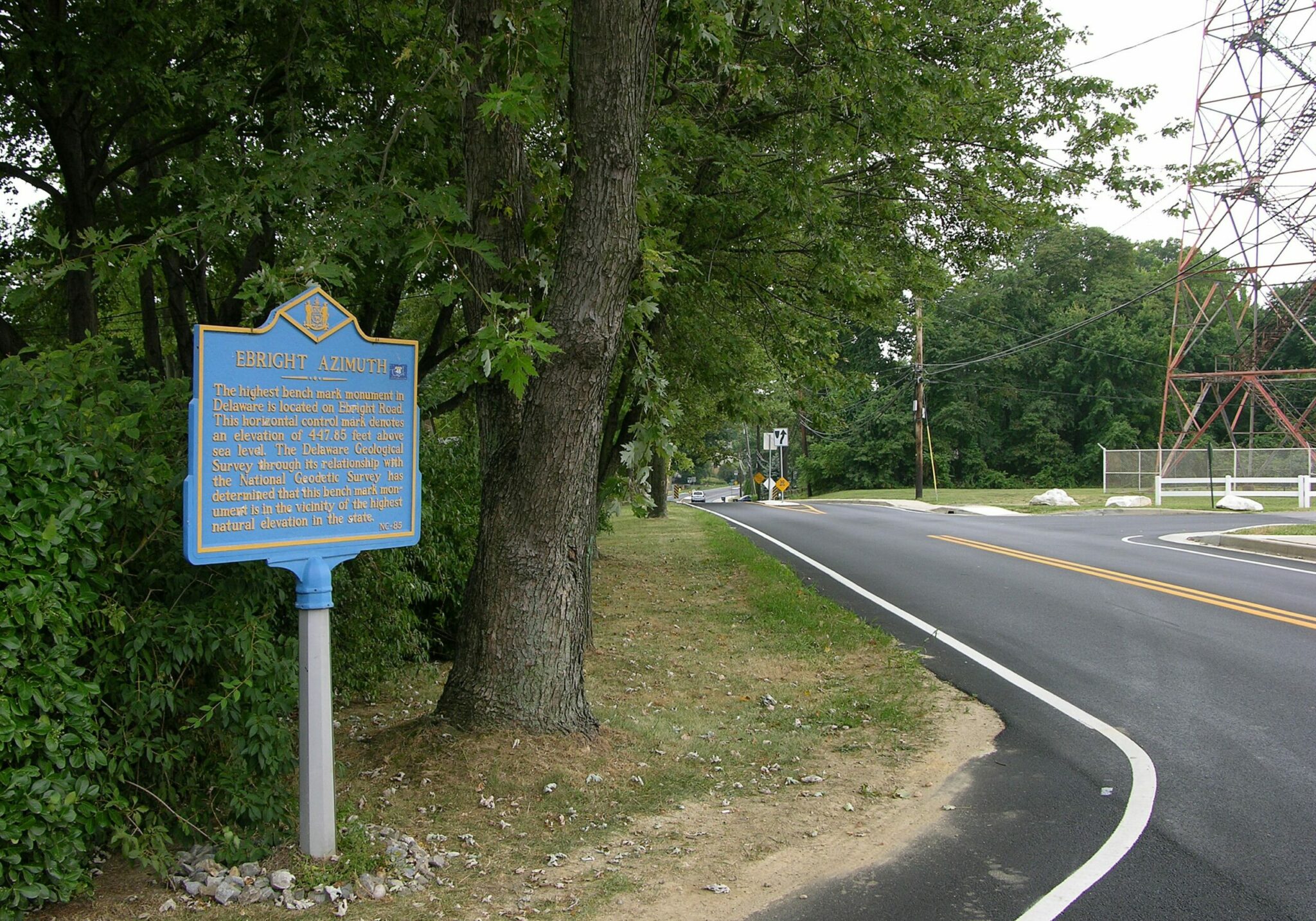 The next flattest state is Delaware, followed by Louisiana.