How did Howard Hughes find his women?

With the demise of his first marriage in the early 1920s, Hughes abandoned himself to 30 years of rampant promiscuity—bizarre and often underhanded.

Enamored of Hollywood, he was equally smitten by its leading ladies. Marian Marsh, Jean Harlow, Ava Gardner, Lana Turner, Ida Lupino, and Carole Lombard were all associated with the tall and mysterious Texan.

Hughes took a liking to Katharine Hepburn and once followed a Hepburn show across the country in his private plane, all in vain, for Kate pronounced him a bore. 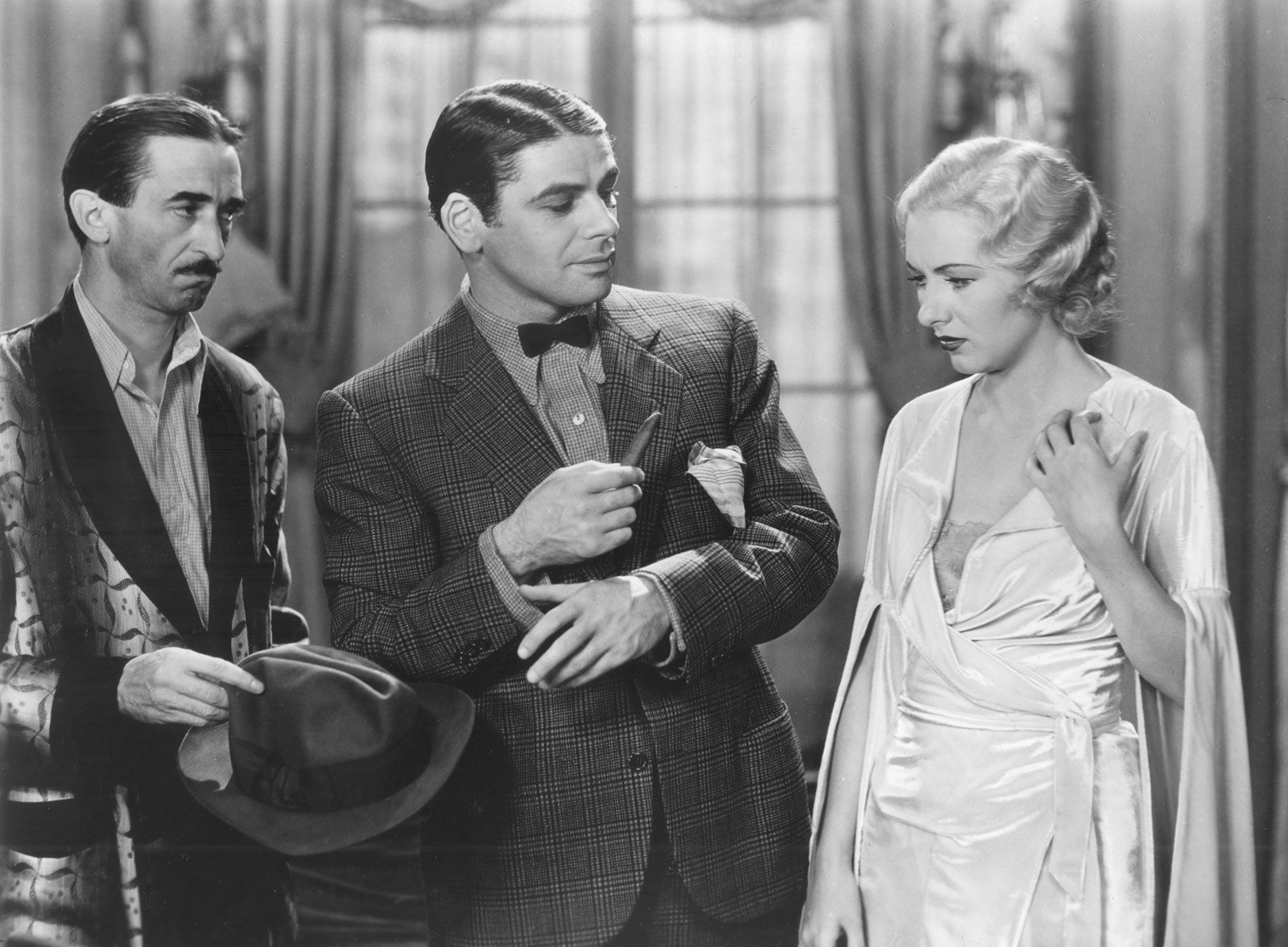 Hughes’s appetite proved insatiable, and since he could never maintain a permanent relationship with a woman, he was forever on the prowl, and not only he, but also his numerous operatives throughout the country who amassed files on likely candidates for Hughes to peruse. Many of these (primarily shapely brunettes) were swept off to Los Angeles, assured a career in the movies, issued a salary, and kept in one of Hughes’s various pads for his own convenience. Needless to say, the careers did not materialize.

Hughes was an avid viewer of beauty contests. In 1960 he selected his own seven favorites from the Miss Universe pageant, and had his detectives lure them to hotels in Los Angeles where they were to await their rise to fame. These young women caught on to the ruse, however, and fled.

Unlimited wealth added some astounding stratagems to Hughes’s courtship procedures. Having seen a picture of the Ballet de Paris prima ballerina, Zizi Jeanmaire, Hughes became infatuated and sent a studio executive, William Fadiman, to see her and confirm the grounds for his attachment. Fadiman was taken with the dancer, so Hughes promptly bought the entire company and moved it to the RKO Writers Building in Los Angeles. He planned a movie and the seduction of Zizi, but when the latter failed after two years, he abandoned the former as well.

Hughes encountered obstacles in yet another of his escapades. As he was making love to a 16-year-old blonde with a 40-inch bust, the girl’s mother burst in and caught them in the act. It cost the billionaire some $250,000 to avoid charges and keep the situation out of court.

Hughes’s obsessive sex life ended, as was fitting for the eccentric, in a peculiar way. He became paranoid about germs and came to dread physical contact with anyone.

However, rather than save the money he had once expended on his libido, he used it to feed a severe addiction to codeine and Valium.