Who Invented The Ice Cream Cone?

Flowers was how the ice-cream cone was invented. It all happened at the World’s Fair in St. Louis, Missouri in 1904.

Charles E. Menches, young ice-cream salesman, gave his girlfriend an ice-cream sandwich and a bouquet of flowers. The girl took the lid off the sandwich and rolled it into a cone to hold the flowers.

Menches reasoned that if such a cone would hold flowers, how much better it would be for it to hold ice- cream. An American all-time favorite was born. 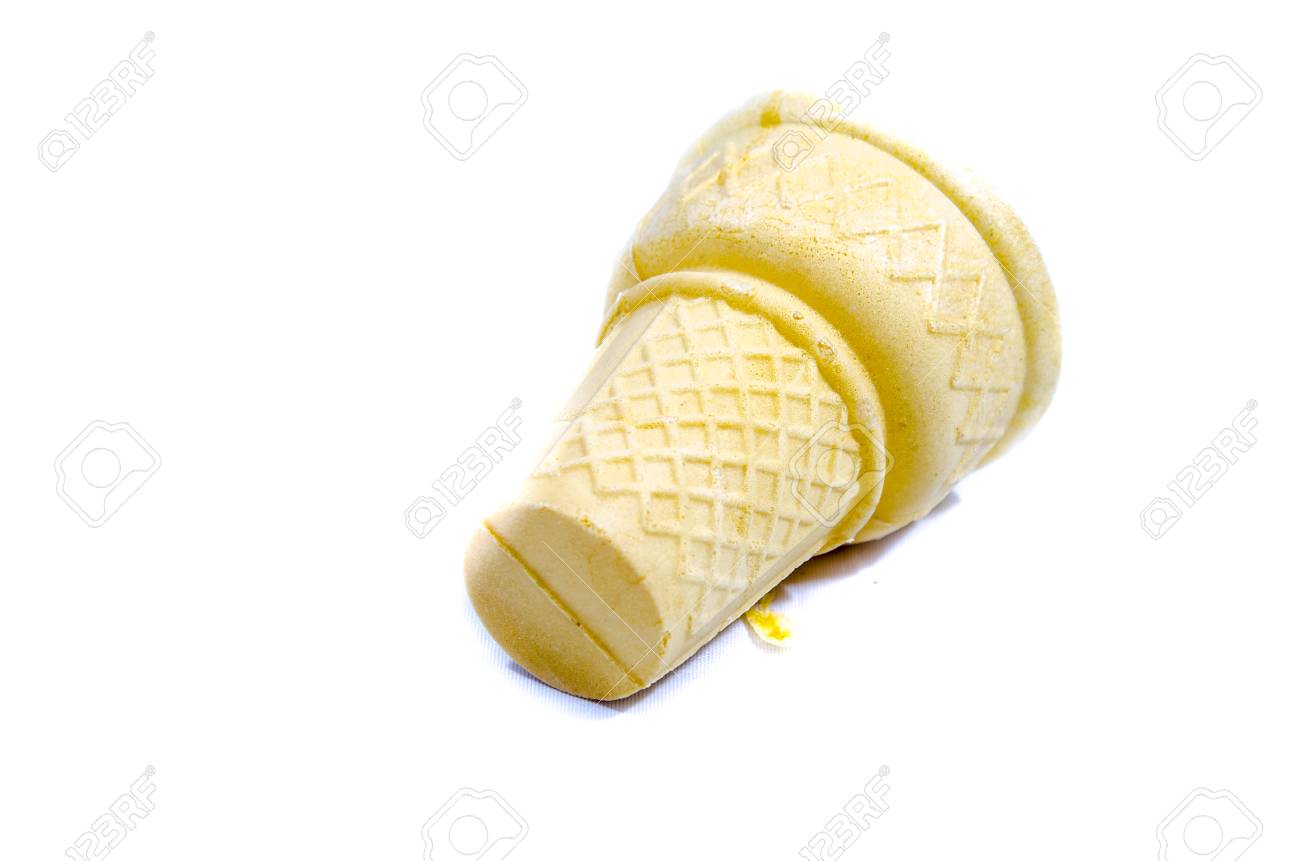 Ice-cream has been sold in stores for a long time. A Mr. Hall of New York City was selling ice cream way back in the year 1786. It was not until 1874, however, that another all-time favorite, the ice-cream soda, was invented.

This wonderful concoction was created by Robert Green of Philadelphia.