Who invented the thermos and How does a thermos keep coffee hot and drinks cold for hours?

According to Prevost’s Theory of Exchange, the colder of two bodies always absorbs heat waves until both bodies are the same temperature.

By this theory, it would be natural for scalding coffee or ice cold lemonade in a thermos to lose heat or gain it, respectively. But a thermos is designed to cut down the exchange of heat between the inside and the outside of the bottle by hampering the three ways in which heat can travel: conduction, convection, and radiation.

A standard thermos, made of metal or plastic, has an inner container consisting of a double glass bottle. A near vacuum exists between the two layers of glass, and the lips of the bottles are sealed by melting the edges together. 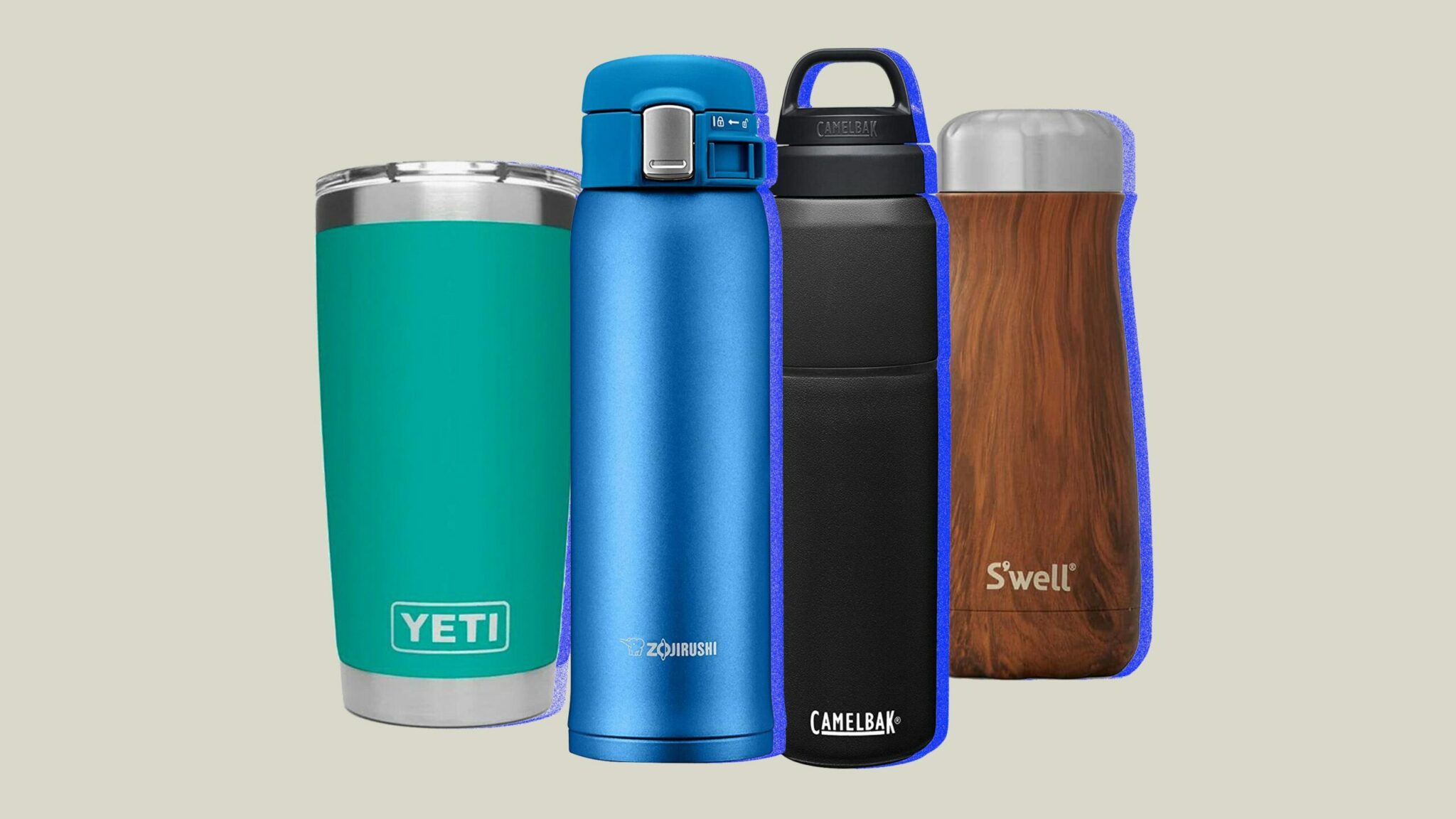 The near vacuum between the two layers of glass limits the possibility of heat escaping from or penetrating the thermos by convection, the transmission of heat by means of the movement of heated matter from one place to another in a liquid or gas. Since, however, heat can travel through a vacuum by radiation, the facing surfaces of glass are coated with a silvery solution of aluminum which reflects heat waves and does not absorb them.

Sir James Dewar invented the thermos or “vacuum bottle” in 1885 to keep heat from the liquid gas with which he was experimenting; the happy byproduct of his ingenuity has made July picnics and December football games more pleasurable ever since.