Why Did Early American Pioneers Live In Forts?

Early American pioneers found that living in separate cabins did not offer them protection from Indians.

So all the settlers who lived near one another would get together and build a fort. They would construct cabins inside the fort along one wall. Like the rooms in modern motels, these cabins were in a straight line, one next to the other, with no space between.

The wall of one cabin was also the wall of the one next door. A single big roof covered all the cabins. The pioneers would move into the cabins when the Indians went on the warpath. 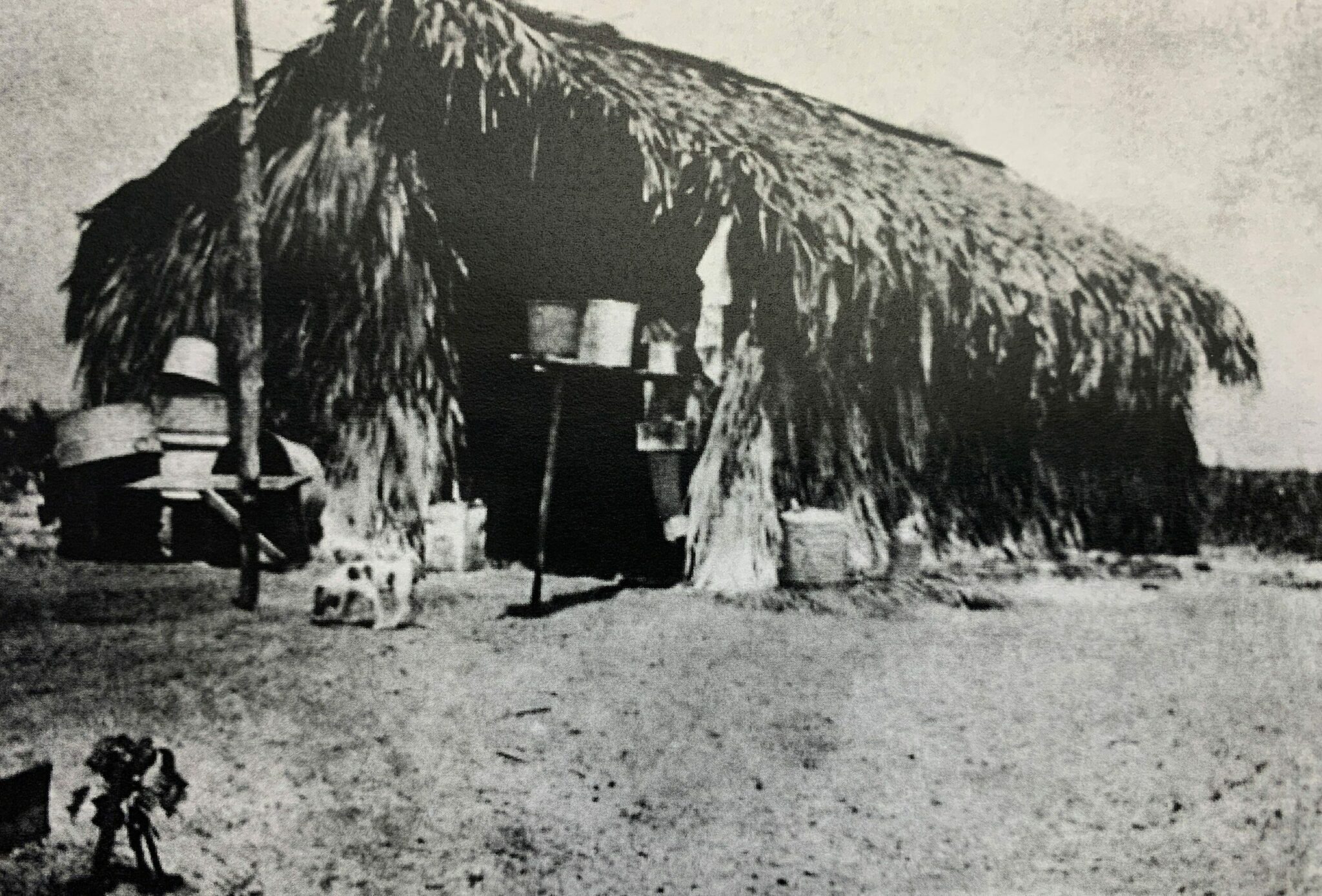 When new pioneer families came to an area, they lived in one of the cabins in the fort while they were building their homes.

So like the rooms in our motels, the cabins in the forts served as homes to numerous families.