How does a Cuban American girl celebrate her “coming out” into society?

Many Cuban American girls celebrate their fifteenth birthday with a quince (Spanish for “fifteen”).

Similar to a debutante ball or a sweet sixteen bash, this elaborate party traditionally marks a girl as eligible for dating.

Wealthy Cuban Americans may spend more money on a quince than many people spend on weddings. The practice has spread to some other Latino communities. 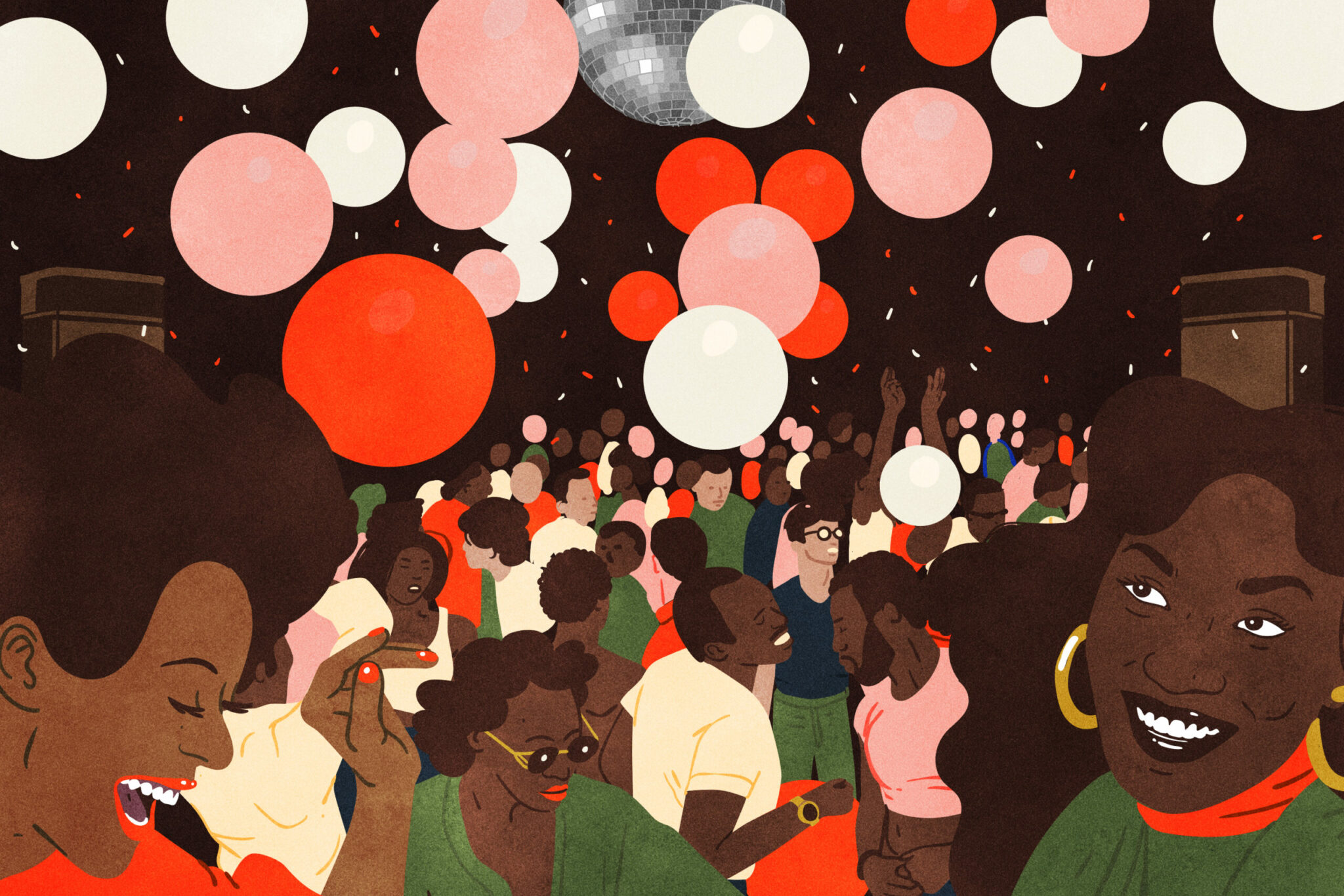 Radio Marti is an anticommunist American station beamed at Cuba since 1985. Established to support opponents of Castro, it is named for Cuban patriot lose Marti, who is claimed as a revolutionary forefather by both Castro and his critics.