Why Do Brides Wear Veils?

Although a bride wears a veil today to look attractive, this was not why veils were originally worn in wedding ceremonies.

In ancient societies, marriages were usually arranged by the parents of the bride and groom. And it was the custom that the groom should not see his bride until their wedding day, when part of the ceremony included uncovering her face. 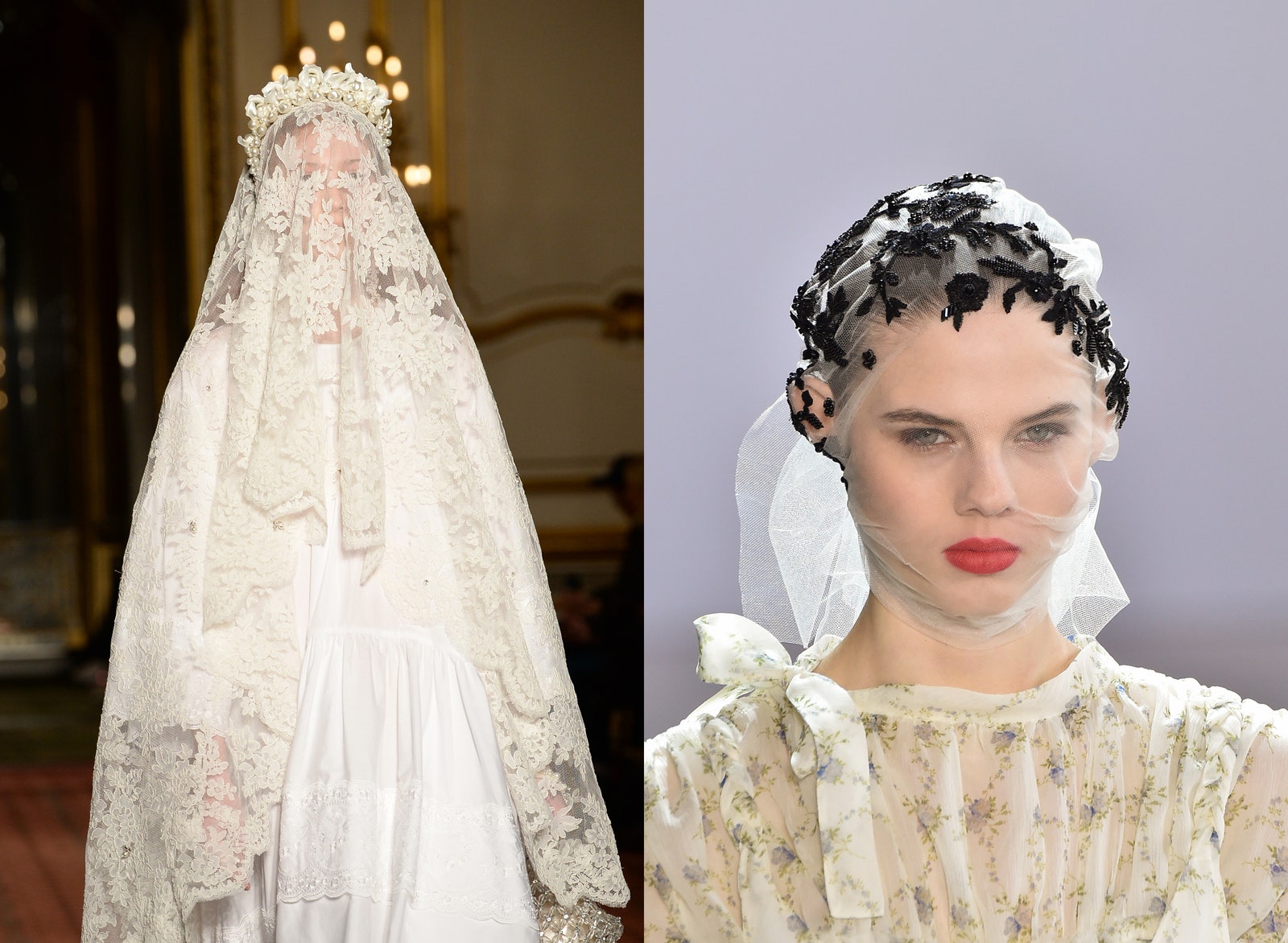 But the veil was also worn as a protection against evil spirits and the evil eye, which these ancient, superstitious people believed in. The bride wore her veil as a disguise, so that the evil spirits, who hated weddings and were jealous of the bride’s happiness, would not know who she was, and therefore could not make trouble at her wedding.