Why does the Pennsylvania Department of Agriculture get mentioned on cereal boxes?

If you’ve ever found yourself alone at the breakfast table without a newspaper, you’ve probably resorted to reading the cereal box for diversion.

There, along the side of the box, buried deep within the fine print, lies the cryptic notation, “Reg. Penna. Dept. of Agri.” What, you may have wondered, does the Pennsylvania Department of Agriculture have to do with your box of cornflakes, made in Michigan and bought at your corner store?

The answer dates back to 1933, when the state of Pennsylvania enacted the Pennsylvania Bakery Law. The law was a direct response to the technological revolution of the early twentieth century, which enabled large manufacturing concerns to flood local markets with their goods. 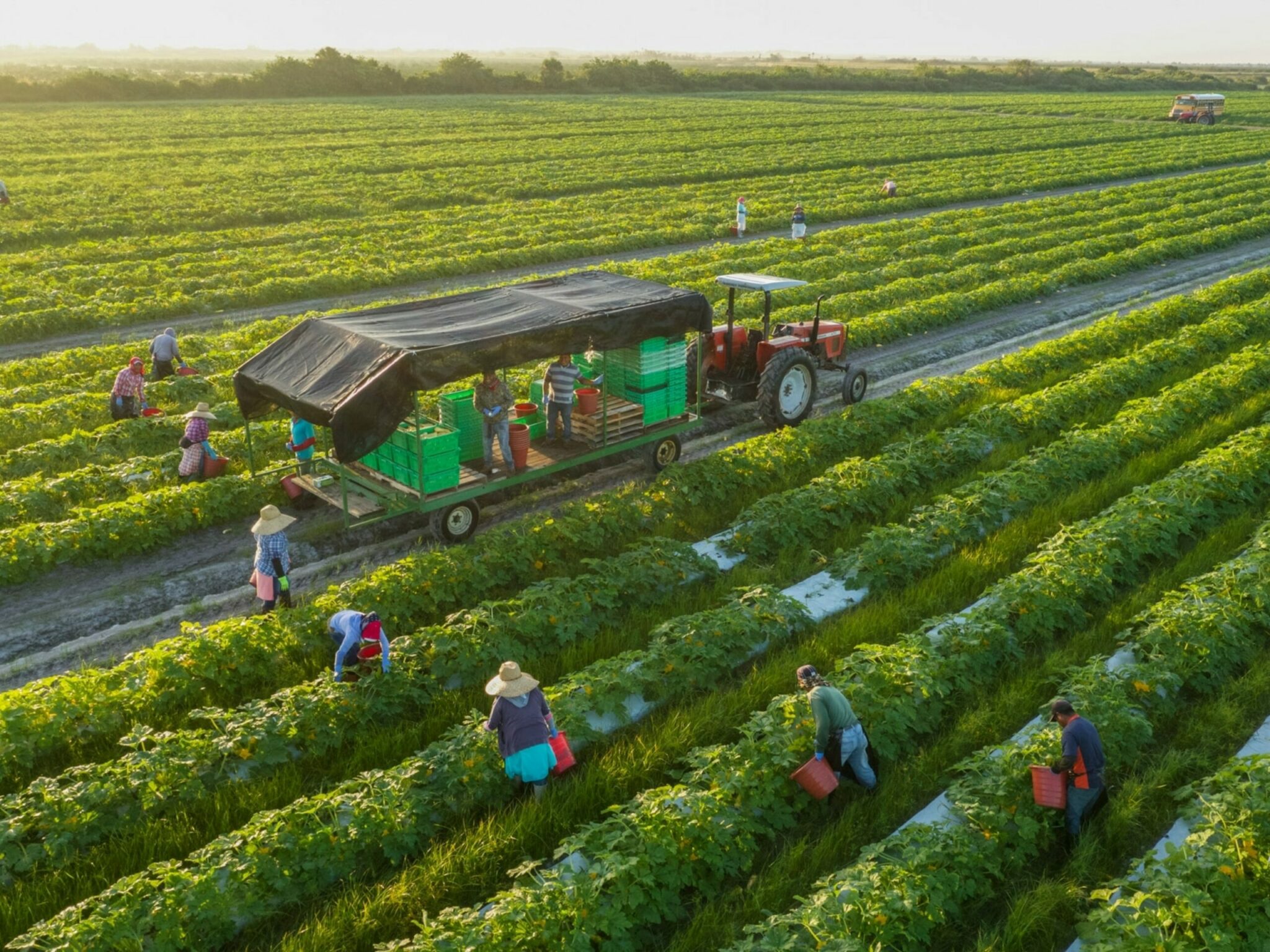 Baking became a big business with resourceful state, national, and even international baking companies supplanting small neighborhood bakeries. Pennsylvania passed its law to ensure that baked goods arriving from out of state met the same high standards as those produced locally. It stipulated that in order to peddle baked goods, including everything from potato chips and pretzels to pasta, in the state of Pennsylvania, companies must hold a Pennsylvania bakery license.

Then, as now, to obtain a license a bakery must pass an annual inspection for cleanliness and labeling accuracy, and its employees must undergo yearly medical examinations.

Rather than try to visit each out-of-state bakery personally, officials at the Pennsylvania Department of Agriculture rely on the agriculture departments of other states and countries to annually inspect bakeries under their jurisdiction and submit their findings to Pennsylvania.

The notation on the box stands as proof that the product within has met required standards and is licensed to be sold in Pennsylvania. Most bakeries find it easier and less costly to include the notation on all packaging, rather than specially printing just those boxes destined to wind up on grocery store shelves in Pennsylvania.

Pennsylvania is not alone in requiring bakery inspection and licensing, in fact, all fifty states now do so. But only Pennsylvania requires an inspection notation. Since standards still vary from state to state, the mark continues to ensure the quality of baked goods sold in the Keystone State. Recently, however, there’s been a move afoot at the U.S. Department of Agriculture to standardize bakery licensing.

If approved, the new rules could spell the end for Pennsylvania’s unique notation. Naturally, officials at the Pennsylvania Department of Agriculture would hate to see it go. It’s good advertising, they say, for a state that since 1933 has been certified pure.