Why is the African Elephant Species Not Used as a Working Animal or Beast of Burden?

The African Elephant is hardly ever used as a working animal. 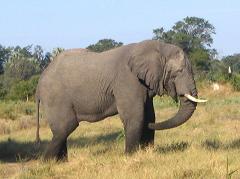 In the Congo, people have had some small success training African forest elephants. 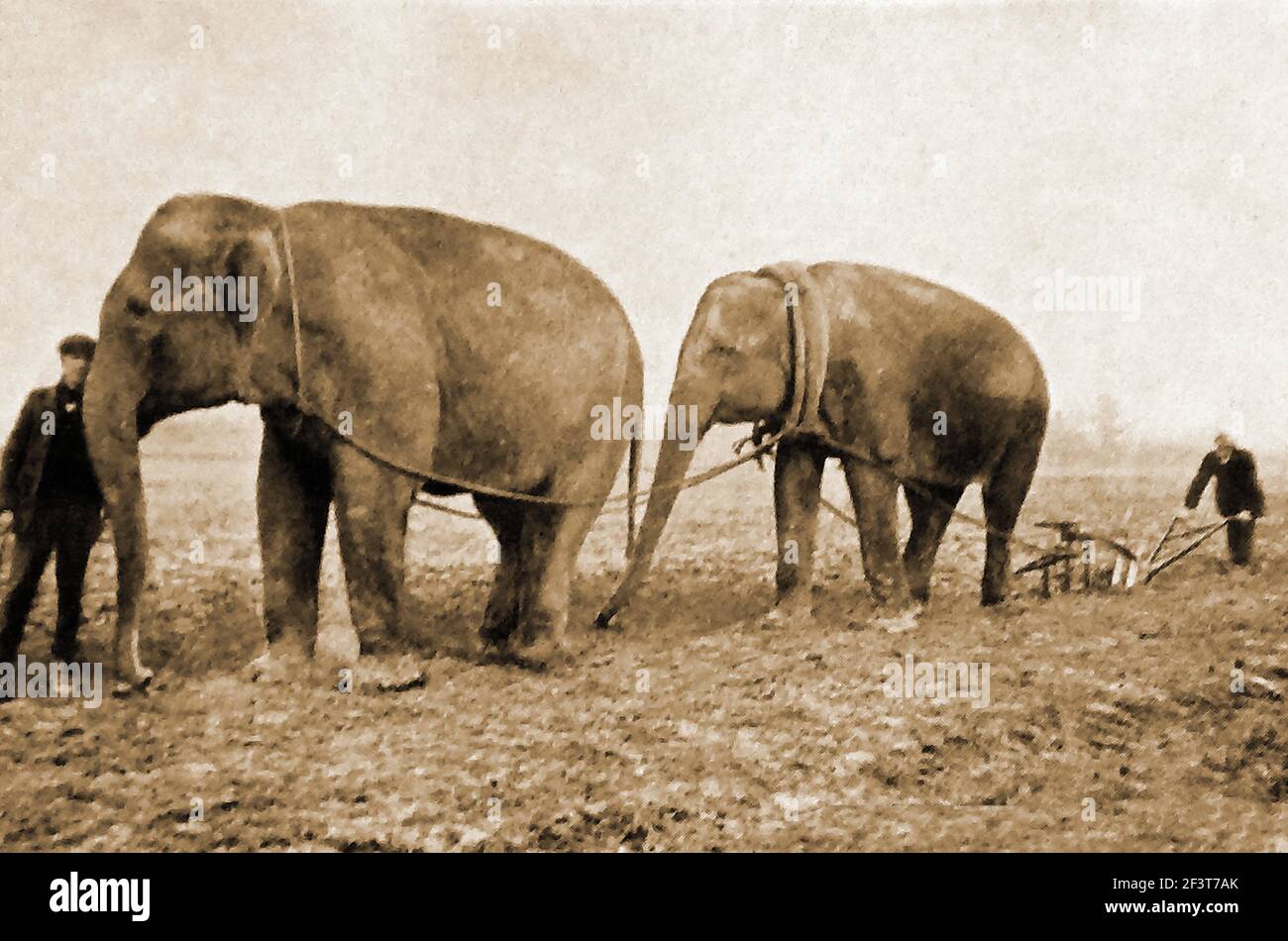 But as a rule African Elephants are difficult to train, and even then are never fully docile, so the practice never really caught on in other parts of Africa.

If you want to train an elephant, stick with the Asian variety, they’re much easier to handle.

African elephant fossils have only been found in Africa, where they evolved in the middle Pliocene period.

Both African elephant species are bigger than the Asian Elephant, with males standing about 12 feet tall at the shoulder.