How did publishers and editors write the 15th Edition of the Encyclopaedia Britannica ?

The accumulation of knowledge that went into the making of the fifteenth edition of the Encyclopaedia Britannica is astounding, for the ambitious publishers and editors of this edition actually started from scratch, a feat to give even the most knowledgeable scholar reason for misgivings.

The first Encyclopaedia Britannica, published in 1771 and comprising only 2,659 pages in three volumes, had been updated and expanded over two centuries, the fourteenth edition having been published in 1929.

This edition was revised forty one times in an effort to keep abreast of rapid scientific and technological advances in the twentieth century, but editorial advisers, scholars, and particularly the determined publisher, William Benton, realized the need for a totally new encyclopedia to meet the demands of this century and the next. 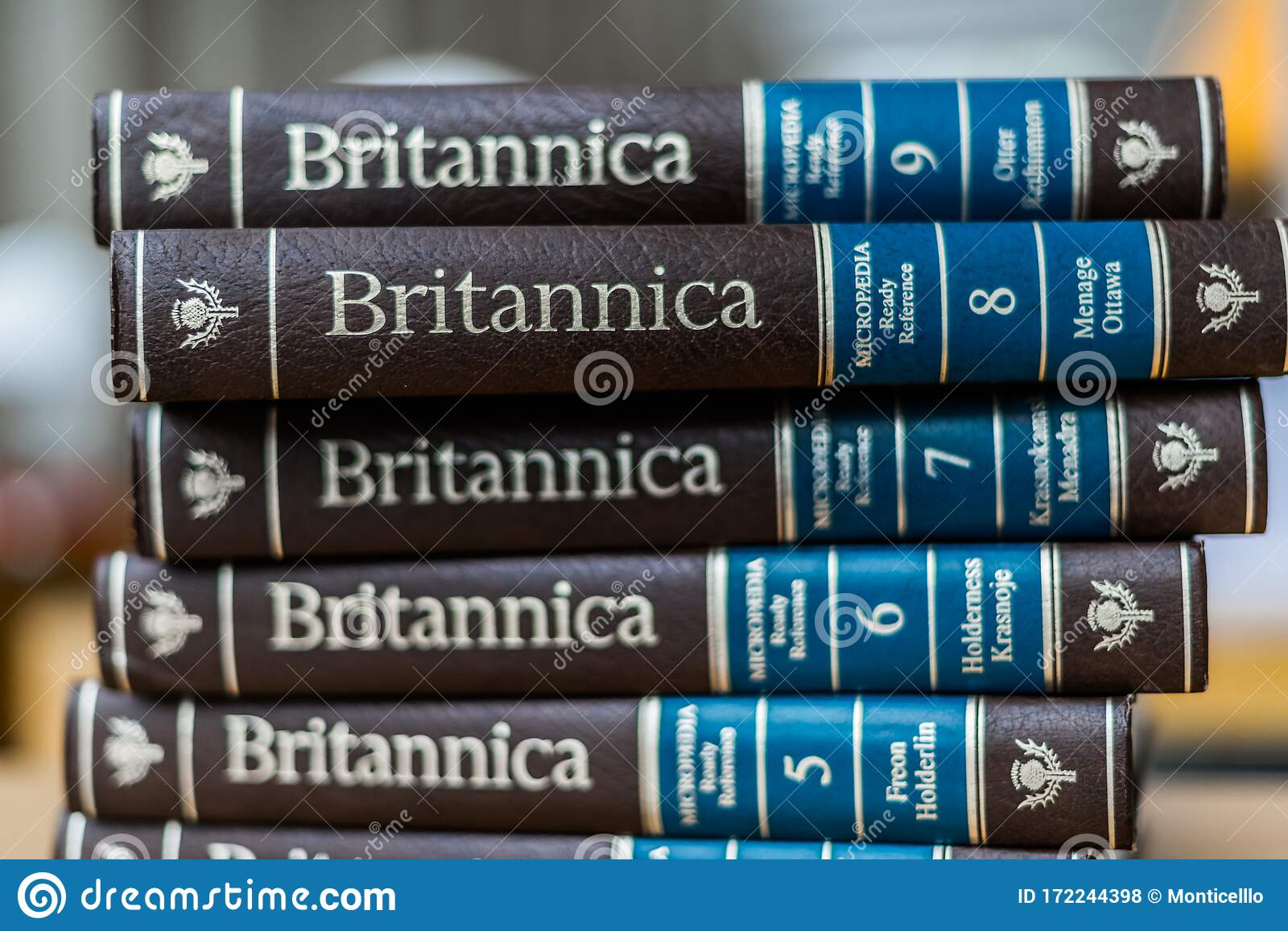 Before any writing could begin, however, what to include and how to organize the full scope of human knowledge had to be determined. Director of Planning Mortimer J. Adler, founder and president of the Institute for Philosophical Research, undertook the intellectual design.

For two years he and 162 other scholars formulated an “outline of knowledge,” the backbone of the encyclopedia, which they then decided to publish as a guide to understanding the entire work. The outline, published in one volume called the Propaedia, is, says Adler, a “circle of learning,” divided into ten categories: Matter and Energy, Earth, Life on Earth, Human Life, Human Society, Art, Technology, Religion, History of Mankind, and Branches of Knowledge. This revolutionary idea in encyclopedia design provides a topical mode of access to the alphabetically organized general encyclopedia.

An essay by a distinguished expert in each field introduces each of the ten parts, describing the general scope and showing how various parts are related to one another. Each part is then broken down into divisions, sections, and subsections 15,000 in all. For example, Art is separated into “Division I: Art in General” and “Division II: Particular Arts.” “Art in General” includes (1) “Theory and classification of the arts,” (2) “Experience and criticism of works of art,” and (3) “Nonaesthetic contexts of art.” Each of these topics is further broken down into several pages of meticulous subheadings. Opposite the outline is a key that refers the reader to articles, article sections, or other references in the encyclopedia. The eighteenth century French encyclopedist Denis Diderot actually had been attracted to this method of systematizing knowledge by topic, but he became frustrated by it, understandably so.

After Adler and his colleagues completed the exhaustive outline, they had to make sure that the scholars who undertook each article stayed within their strictly defined boundaries, a demand that thoroughly discouraged some 200 writers. Candidates for writing long articles for the so called Macropaedia (“big learning”) were nominated by the senior editor of each subject area.

These twelve editors (one from each of the ten major categories, plus the editors responsible for two other areas, geography and biography) frequently consulted academic advisers on who was considered preeminent in their particular field. The senior editor then made an informed nomination to the editor in chief, Warren E. Preece, whose final approval was necessary in every case. A great deal of discussion usually took place, which included recommendations from Adler and from Robert M. Hutchins, chairman of the Board of Editors.

If Preece and the editor, after much debate, reached an impasse, they turned for advice to the faculties of the University of Chicago. Whenever necessary they went farther afield, contacting individual scholars and/or special committees of faculty members at the universities of Oxford, Cambridge, London, Edinburgh, Toronto, Tokyo, and the Australian National University.

In an attempt to keep the encyclopedia international, one out of three candidates for each article was non English and non American. Milton Friedman, Arthur Koestler, Arnold J. Toynbee, and Anthony Burgess are among those who contributed major articles.

Although the entire editorial staff assisted in the editing process, Preece and Executive Editor Philip W. Goetz carried the heaviest load, sometimes wading through 200,000 words of text a week. In all, the nineteen volume Macropaedia contains 4,207 authoritative articles, each running somewhere between 750 and 250,000 words.

For those who want a quicker reference guide of short, concise entries, the fifteenth edition of the Encyclopaedia Britannica also includes a Micropaedia (“little learning”). This is a ten volume set with 102,000 entries that provide basic facts on noted people, nations, politics, agriculture, education, plants, animals, and so on. The Micropaedia also acts as an index to the Macropaedia.

All told, development and publication of the fifteenth edition of the Encyclopaedia Britannica was a $32 million venture resulting in 43 million words which, as far as its publishers, at least, are concerned, contain the entirety of human knowledge.