How do editors decide whose obituary gets published in The New York Times?

“All the news that’s fit to print,” boasts the motto of the venerable New York paper, and the editors there apply the sentiment not only to foreign and domestic bureau reports but also to death notices.

An obituary in the Times is the ultimate tribute: it signifies that during his life the deceased made it big, big enough that The New York Times considers his death to be newsworthy.

According to the Times, journalistic value is the only criterion for determining who gets in. The subject of an obituary must have accomplished things that had some impact on the way the rest of us live. 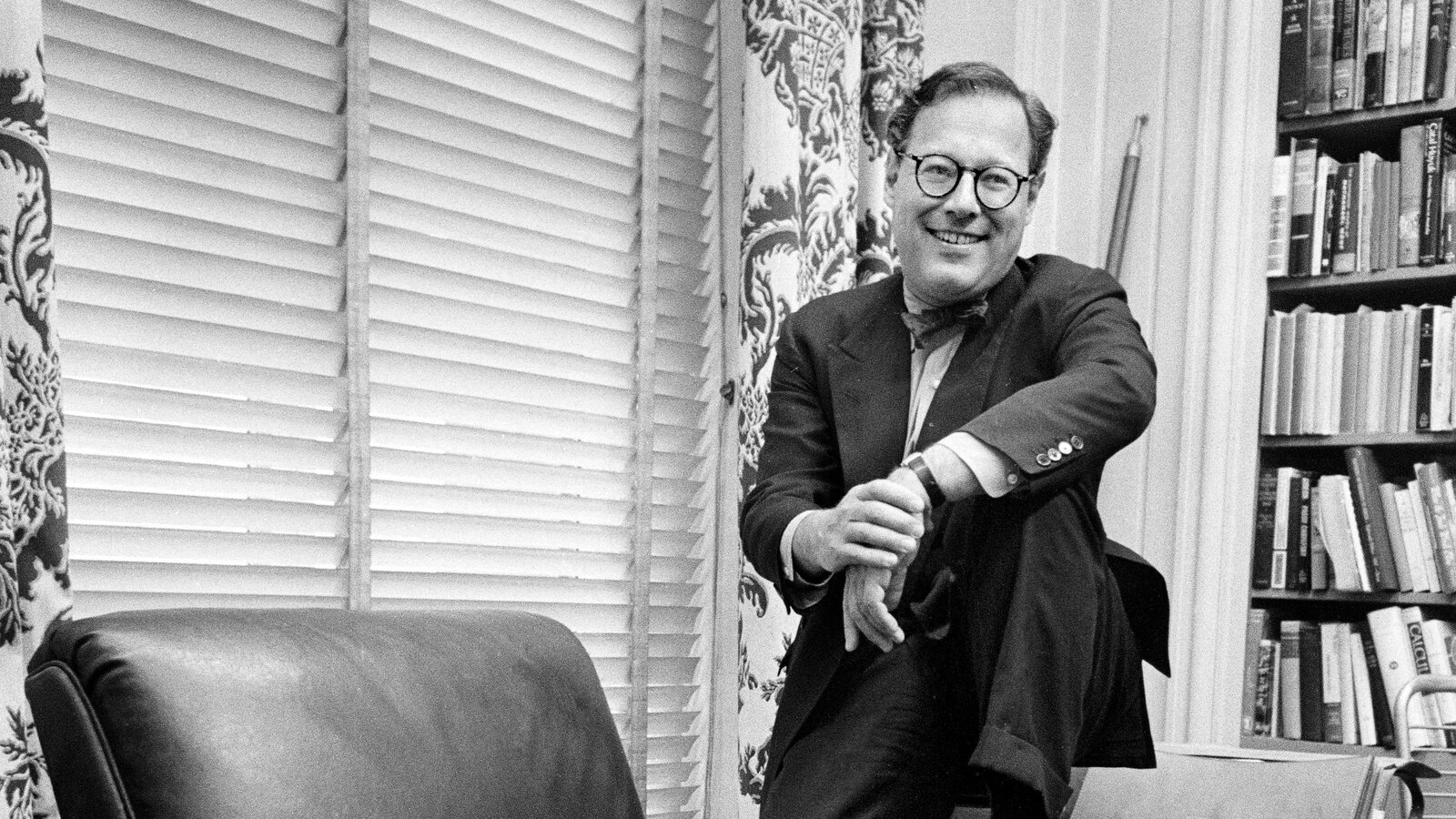 In general, these accomplishments arise from the fields of entertainment (famous actors), the arts (famous writers), sports (famous athletes), politics (famous former office holders), or business (famous captains of industry). Fame, of course, is a relative term: a concert pianist, for example, might be known by every classical musician in the country but not by the wider public.

In the end it is the obituary editor who, like any other journalist, arbitrates between what is news and what isn’t. Which is not to say that selection is a wholly arbitrary affair.

To prepare for a notable figure’s death, the newspaper actually begins compiling information on the person’s life while he is still among the quick. In many cases, the future obituary subject conducts interviews expressly for this reason, pragmatically tying up loose ends much in the way other people compose wills and buy cemetery plots.

The Times retains staff obituary writers whose job it is to keep abreast of deaths and write up the deeds of qualified recently deceased people.

In the case of a particularly famous figure, the notice might be written by someone outside the obituary department, usually the reporter who covered the subject in life. When, say, a baseball great dies, the occasion is reported by a sports writer, who brings a special understanding to the subject.

Because not even The New York Times has the resources to track everyone’s term on earth, the paper often accepts the help of outside sources, including the Associated Press wire service and families of dead persons, who send in announcements.

Again, it is the job of the obituary editor to decide which of the many AP and private notification candidates are newsworthy.