Where does the word “vie” come from and What does envy mean?

Originally it was a contraction of envy, formed by lopping off the first syllable.

But envy, in the sense in which it was thus employed, was a gambling term in the sixteenth century, meaning to invite, to challenge; the contraction, vie, was the more popular word at the gaming table.

One vied or made a vie by putting up a stake on the strength of a hand at cards. 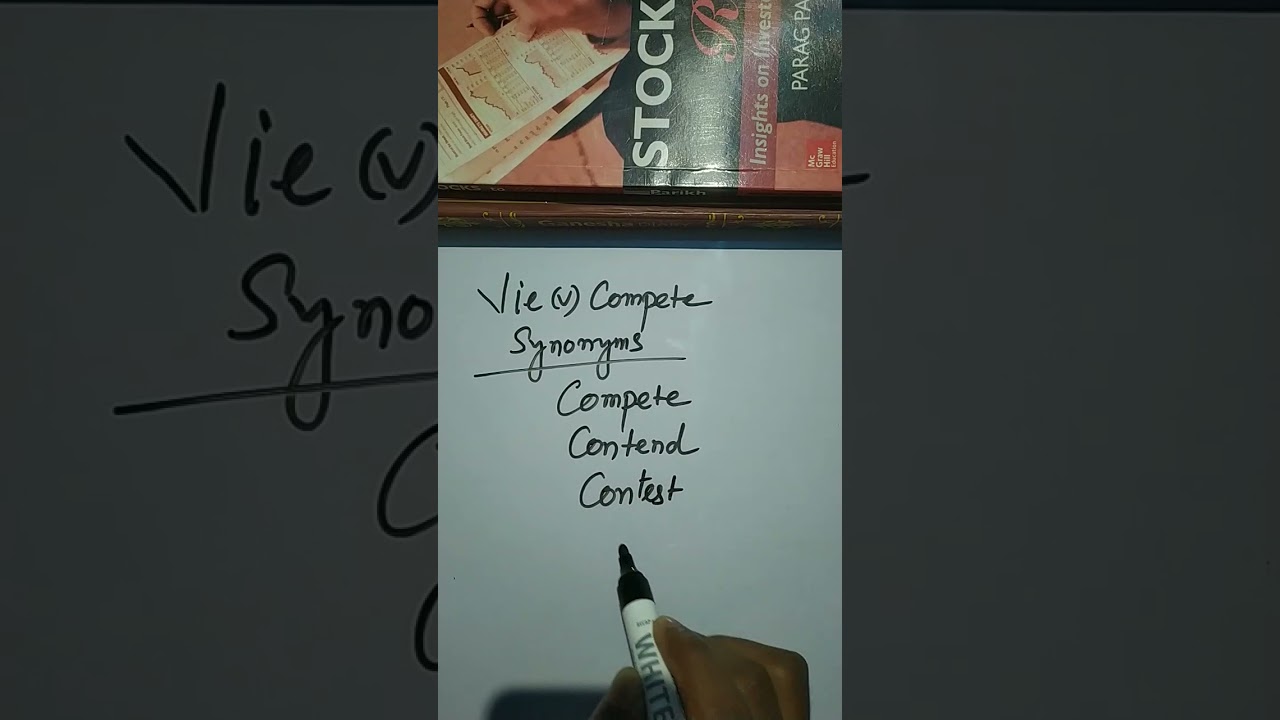 Hence, vie, meaning to contend or strive against another at cards, later embraced any kind of contest.