How does The New York Times determine its best seller list?

As anyone can read in the back of The New York Times Book Review each Sunday, the best seller lists reflect the sales of books in 1,400 bookstores across the country.

Each week those stores submit sales figures of the most popular titles, and this information is fed into a computer, which comes up with the top fifteen books in four categories: hardcover fiction, hardcover general, trade paperback, and mass market paperback.

But where are those bookstores, and how adequately do they represent the entire country? After all, there are hundreds of bookstores in New York City alone, but pretty slim pickings across the plains of Kansas. 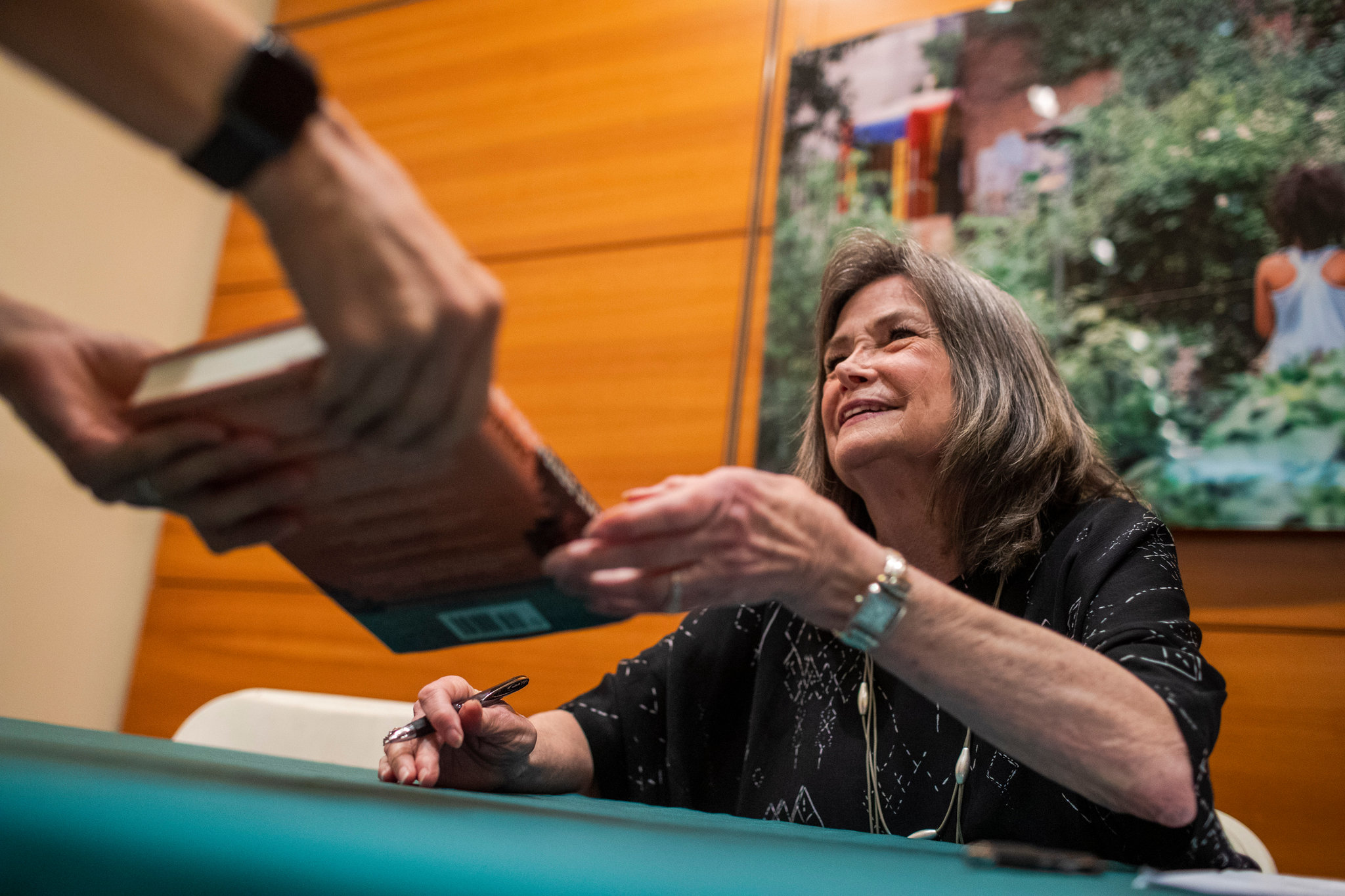 In 1977 the Times conducted a survey of all the members of the American Booksellers Association in a questionnaire about the volume of business, distribution, types of markets, and so on.

From the 1,800 responses received, the Times made up a list of a representative sample of big, medium, and small stores in every zip code area of the country. A “big” store is one that does $50,000 or more in business in any of the four categories per year; a “small” store does less than $10,000 in any category per year. The Times then established seven geographic areas.

Each month 1,400 stores in these areas receive a preprinted list of thirty leading titles. (There is also room on the form to mention titles not listed.) The booksellers send in this form once a week, reporting sales in actual numbers on the most popular titles.

This system is sufficient to reflect hardcover sales, but mass market paperbacks are sold in far greater quantities in drugstores, supermarkets, airports, and newsstands than in bookstores. So the Times consults distributors in twenty five major markets who report the estimated sales from more than 40,000 outlets. The trade paperback figures include reports from bookstores, and from wholesalers with a total of 2,500 outlets.

Another exception to the system is the largest chains, which the Times calls “majors.” Since these chains, B. Dalton, Waldenbooks, Doubleday, and Brentano’s, have stores across the country, they amass their own sales figures and the headquarters of each reports to the Times weekly.

Although sales from the majors alone can get a book onto the bestseller list, their effect is not always so considerable, and it varies from book to book.