Where does the word “rehearse” come from and What does rehearse mean?

After he had plowed, the old British agriculturalist raked his land with a “harrow.”

The Norman invaders of England in the eleventh century called this implement a herse, a term which had come down in French from the Latin hirpex, rake.

This was a heavy, triangular affair of wood, with spikes projecting from the lower side. When this instrument was overturned, it closely resembled the framework for holding lighted tapers used in certain religious ceremonies, with the tapers taking the place of the spikes. 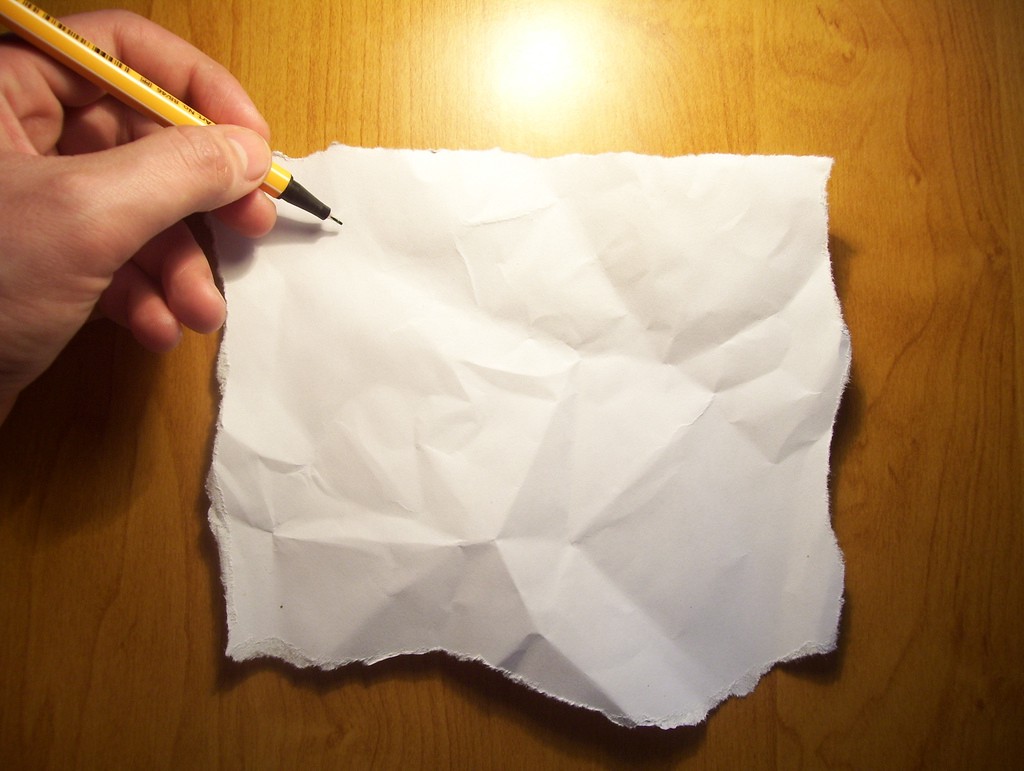 Consequently, the ecclesiastical device came also to be called, in France, a herse, a term that was later brought into England. The framework, though still called a herse, began to assume greater elaboration.

More candles were added than the original thirteen used in Holy Week, and the structure was placed over the bier during the funeral services of distinguished persons.

Such structures went out of use in England in the sixteenth century or shortly thereafter, but the name, which folks were beginning to spell hearse, was now applied to the vehicle that transported the coffin at a funeral.

Our word rehearse more nearly retains the sense of the Old French herse, a harrow or rake. The act of repeating something that had been previously said was likened to the act of raking a field previously raked; hence, “to herse again,” or rehearse.