Where does the word “Seneschal” come from and What does Seneschal mean?

The final syllable rhymes with the second syllable of marshal. Seneschal has had an odd history.

It comes into English in its present form from the French word of the same spelling, but it originated with the Old Teutonic seniscak, “senior servant,” from the roots seni-, “old,” and skalk, “servant” (the pronunciation of the sk in skalk was probably similar to that of the sk in the modern Scandinavian languages, or roughly similar to sh in modern English).

The word was taken into the Romance languages generally, with suitable modifications of spelling, and was even Latinized (siniscalcus), being finally adopted back into modern German in the form Seneschall. 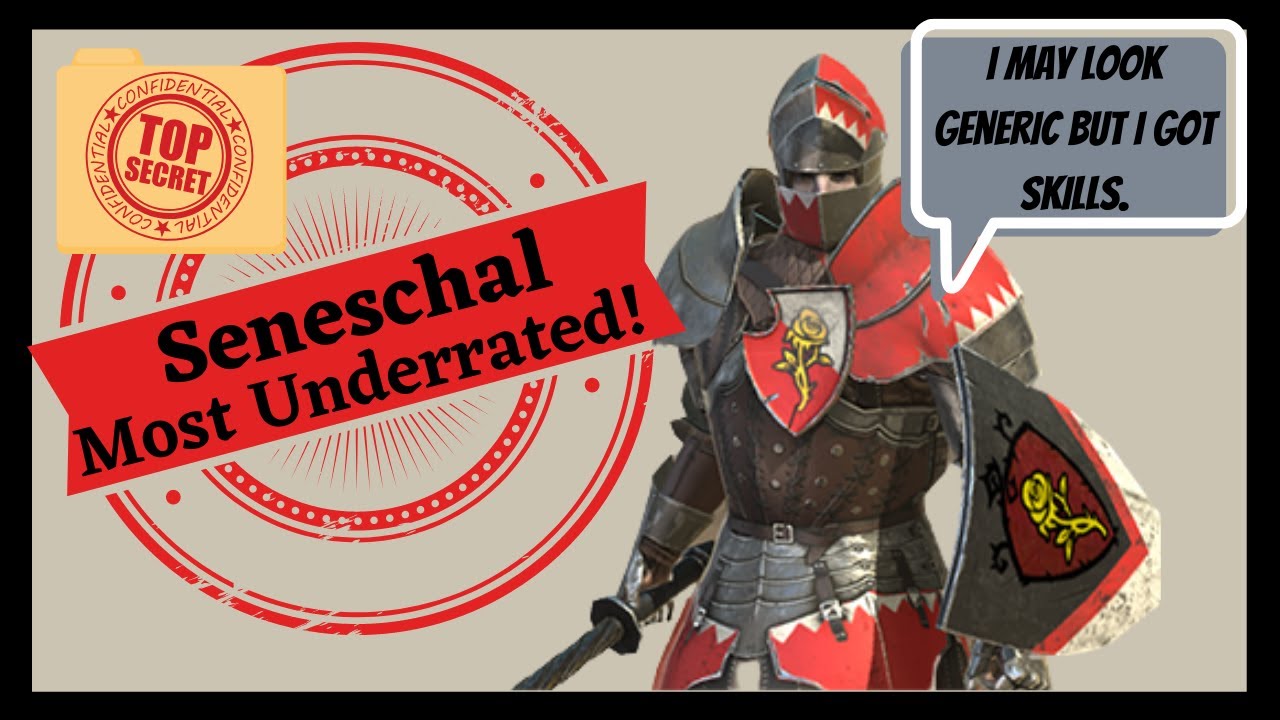 The functions of a seneschal are quite similar to those of the major-domo, both are in charge of the retinue of house servants.

Marshal has had a very closely similar history.

The second part of the word has the same derivation as the above, and the first part is from the Teutonic marah, “mare.”

The antecedent of a mare was, originally, any horse, or even, specifically, a stallion, our word having been derived from the feminine form of the orig-
Mal.

So a marshal, at least by the origin of the word, was literally a horse servant, a groom, or stable boy.