Where does the word “siren” come from and What does siren mean?

When Odysseus was nearing the end of his long homeward journey after the Trojan War, according to Homer, he was told one evening by the sorceress Circe of some of the perils that yet awaited him.

The first would be the sweet-voiced sea nymphs, the Sirens.

These, she told him sang the most beguiling songs of all the world. But woe betide any passing sailor who heard them. 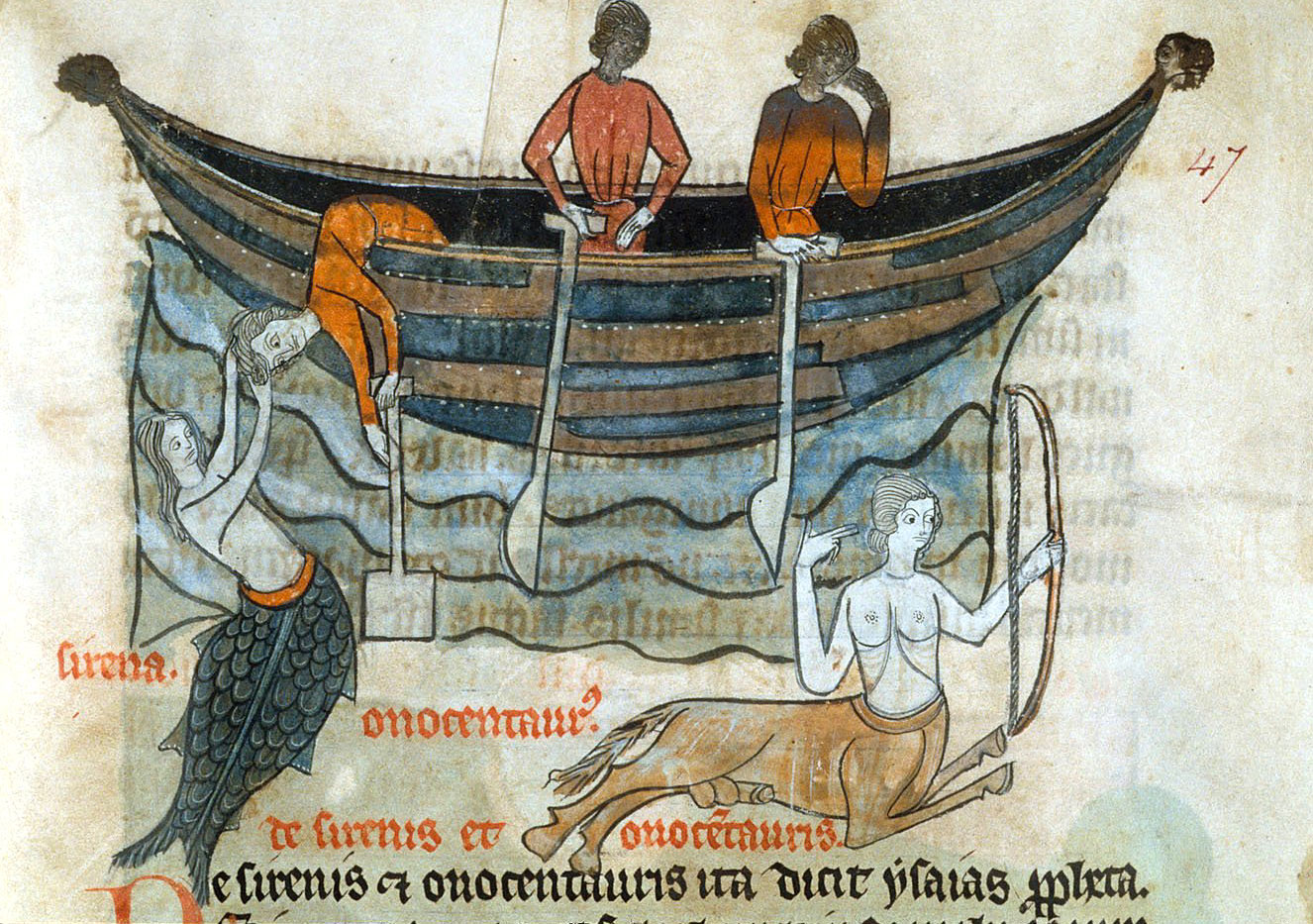 In his enchantment he would leap into the sea to join the nymphs, and nevermore see his home and loved ones again.

Circe counseled Odysseus to seal the ears of all his companions with wax before passing that shore, and have himself bound most securely to the mast, his men warned to tie him even more tightly if he signaled them to unbind him.

Thus Odysseus and his crew safely passed this danger, but it is because of the dulcet lure anciently thought to have come from the throats of those beautiful nymphs that the name siren has been applied to various warning signals of penetrating tone.